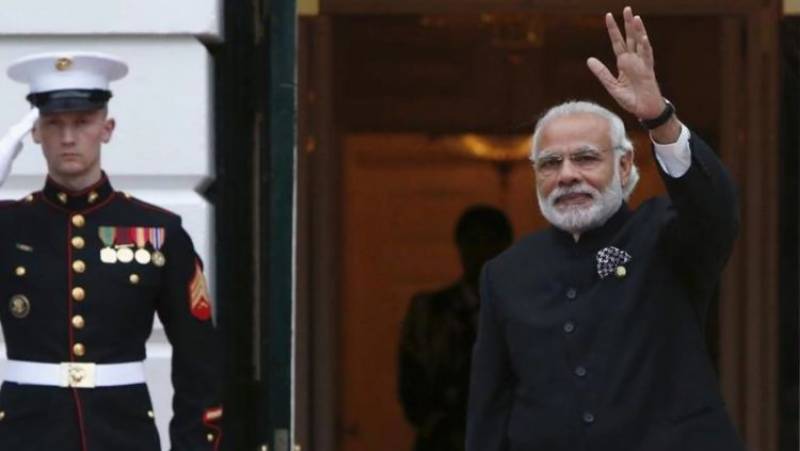 Washington (Reuters): United States (US) President Donald Trump invited Indian Prime Minister Narendra Modi to visit the US later this year, during a phone call on Tuesday in which the leaders discussed economic and defence cooperation.

In its readout of the conversation, the White House said the two leaders also discussed security in South and Central Asia. The region includes Afghanistan, where US troops are still battling Taliban militants, and Pakistan.

The two leaders "resolved that the United States and India stand shoulder to shoulder in the global fight against terrorism," according to the readout that was posted on the White House website.

Tweeting from his personal account, Modi said his conversation with Trump had been "warm", and that they would work closely in the coming days to further strengthen bilateral ties. He also invited Trump to visit India.

The US-India relationship has flourished of late and New Delhi is hopeful that this will continue under Trump, who courted the votes of the Indian diaspora in his presidential run.

Trump's pledge to ban immigration by Muslims from countries he says harbour militants have also played well among Modi's Hindu-nationalist base, which is hostile to Pakistan.

There are concerns, though, that Trump may pull back the US security umbrella from the region, exposing India to a rising China. His tough line on immigration and "America First" jobs policy could make it tougher for India's information technology sector to send staff to the US to do project work.