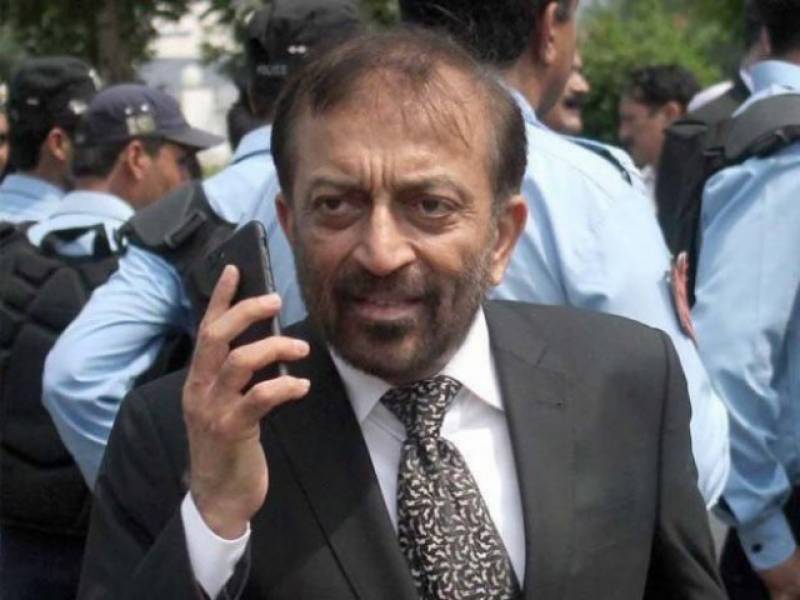 Islamabad (Staff Report): The Islamabad High Court (IHC) on Thursday has dismissed the Election Commission of Pakistan’s order that had removed Farooq Sattar as the convener of Muttahida Qaumi Movement-Pakistan (MQM-P) the sources reported.

According to reports, today Sattar’s counsel, Babar Sattar gave arguments effectively convincing the bench which set aside the ECP order and issued notices to the respondents for their response.

Maqbool Siddiqui also challenged the intra-party polls of February 18, which Sattar had won with a heavy margin. However, Sattar had challenged the ECP jurisdiction in intra-party matters and asked it to dismiss the petitions filed against him, however, the ECP ruled in favour of Siddiqui.

Annoyed by the ruling of election regulator, Sattar had moved IHC on Wednesday, seeking to cancelation of the order.

It is pertinent to remember that the legal battle started between the Satter-led PIB group and Siddiqui-led Bahadurabad group over the nomination of Kamran Tessori for a Senate seat and ECP’s order reinforced Siddiqui’s position who had argued that the party’s Rabita Committee had replaced Sattar with him by a two-thirds majority.