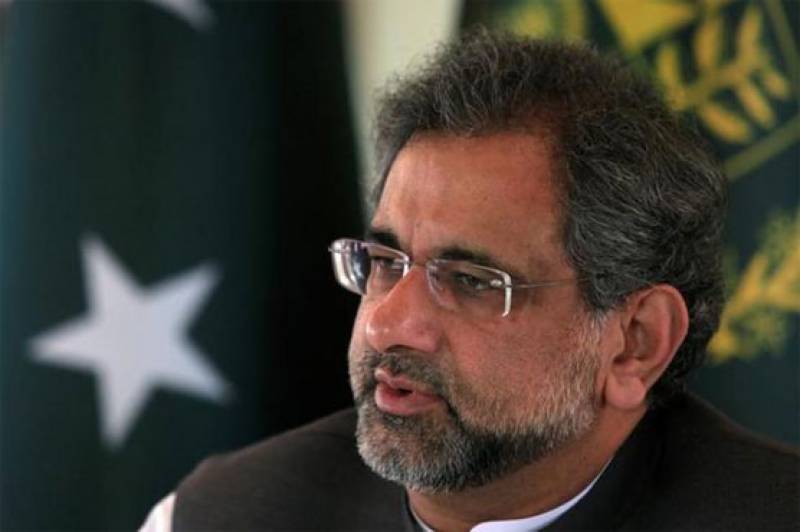 According to details, the prime minister will also chair a high-level meeting in Karachi later today to discuss the law and order situation in the metropolis.

Earlier this week on Monday, PM Abbasi met King Salman Bin Abdul Aziz during his visit to Saudi Arabia, where the two dignitaries discussed bilateral relations as well as regional and international issues of mutual interest.

PM Abbasi lauded the efforts of the Saudi leadership in bringing peace and stability to the region and assured the Saudi King of Pakistan’s full support in this regard.

On the occasion, King Salman praised the excellent relations that exist between the two sides and efforts of Pakistan in rooting out the menace of terrorism and extremism from its soil.