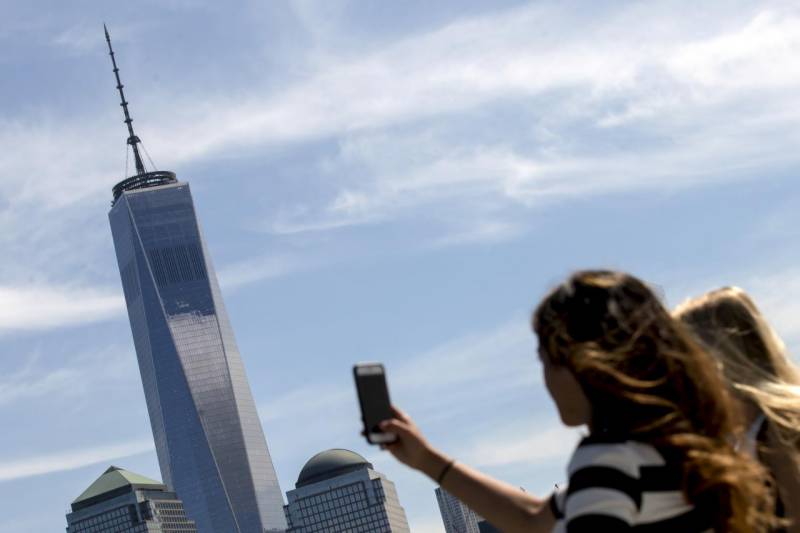 Washington (Reuters): The US Supreme Court on Wednesday takes up a major test of privacy rights in the digital age as it weighs whether police must obtain warrants to get data on the past locations of criminal suspects using cellphone data from wireless providers.

The legal fight has raised questions about the degree to which companies protect their customers’ privacy rights. The big four wireless carriers, Verizon Communications Inc, AT&T Inc, T-Mobile US Inc and Sprint Corp, receive tens of thousands of these requests annually from law enforcement.

Verizon was the only one of those four companies to tell the Supreme Court that it favors strong privacy protections for its customers, with the other three sitting on the sidelines.

There is growing scrutiny of the surveillance practices of US law enforcement and intelligence agencies amid concern among lawmakers across the political spectrum about civil liberties and authorities evading warrant requirements.

The Supreme Court twice in recent years has ruled on major cases concerning how criminal law applies to new technology, both times ruling against law enforcement. In 2012, the court held that a warrant is required to place a GPS tracking device on a vehicle. Two years later, the court said police need a warrant to search a cellphone seized during an arrest.

Carpenter’s bid to suppress the evidence failed and he was convicted of six robbery counts. On appeal, the Cincinnati-based 6th US Circuit Court of Appeals upheld his convictions, finding that no warrant was required for the cellphone data.

The ACLU said in court papers that police need “probable cause,” and therefore a warrant, in order to meet Fourth Amendment requirements.

Based on a provision of a 1986 federal law called the Stored Communications Act, the Justice Department said probable cause is not needed to obtain customer records. Instead, it argues, prosecutors must show only that there are “reasonable grounds” for the records to be provided and that they are “relevant and material” to an investigation.

President Donald Trump’s administration said in court papers the government has a “compelling interest” in acquiring the data without a warrant because the information is particularly useful at the early stages of a criminal investigation.

Civil liberties groups said the 1986 law did not anticipate the way mobile devices now contain a wealth of data on each user.