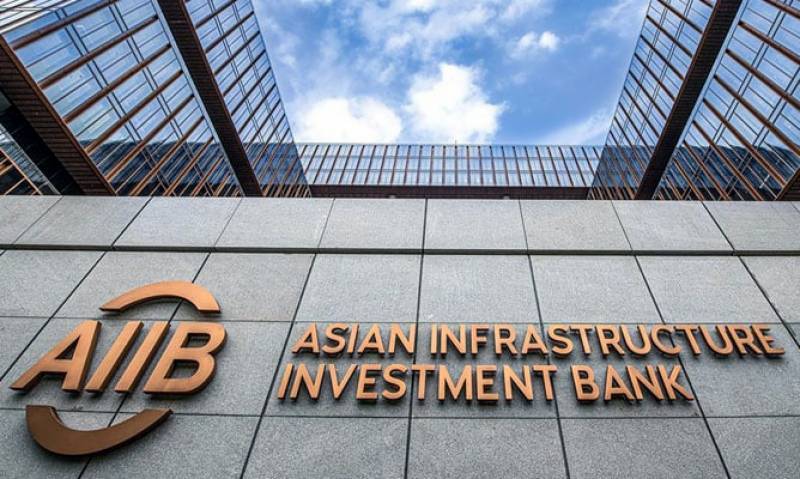 According to a tweet by the ministry of finance, the funds are deposited with the State Bank of Pakistan (SBP) and would augment the country’s reserves.

Govt of Pakistan has today received US$ 500 million from Asian Infrastructure Investment Bank (AIIB). The funds are deposited with SBP and will augment our reserves. @AIIB_Official @StateBank_Pak @MIshaqDar50

Finance Minister Ishaq Dar also confirmed that the AIIB has transferred the funds to the SBP.

Asian Infrastructure Investment Bank (AIIB) has transferred today, as per their Board’s approval, to State Bank of Pakistan/Government of Pakistan

US $ 500 million as program financing.

Earlier this month, the finance minister had announced that AIIB would extend $500 million as co-financing for a development programme in Pakistan.