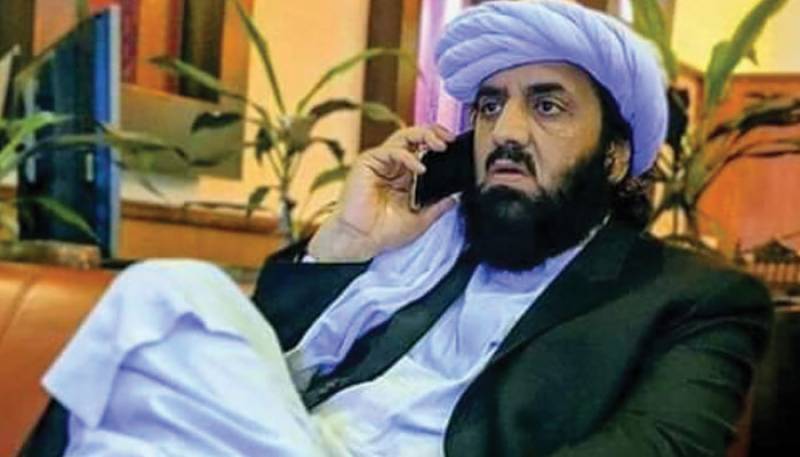 IHC Chief Justice Athar Minallah heard the petition filed by the JUI-F leader against the cancellation of Hamdullah's citizenship.

After hearing the arguments, the court suspended Nadra's decision to cancel Hamidullah’s citizenship and sought response from it within two weeks.

Earlier, the Nadra had declared Hamdullah an 'alien' after finding that he had 'fraudulently obtained' his computerised national identity card (CNIC), which was subsequently cancelled.