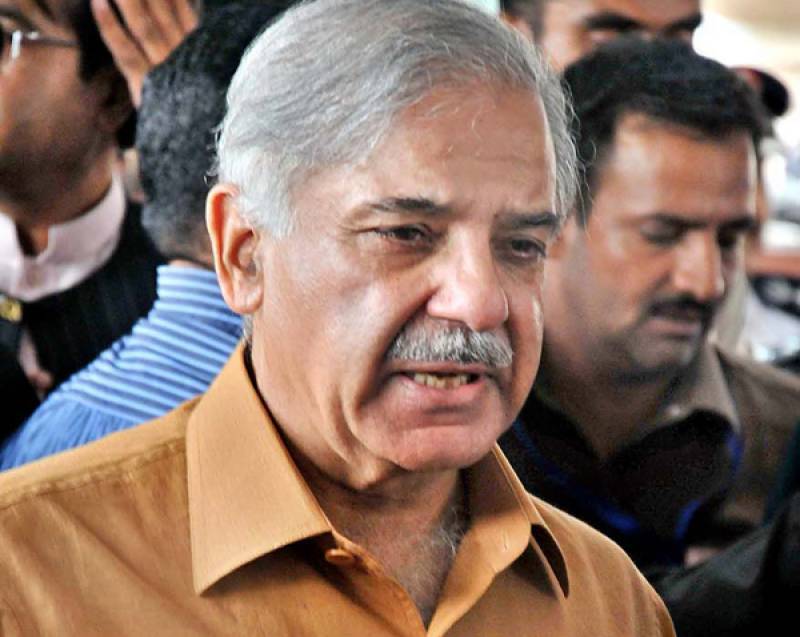 Karachi (Staff Report): Punjab Chief Minister Shahbaz Sharif revealed that foolproof security arrangements have been made to maintain law and order in the province during Ashura-e-Muharram while presiding over a meeting in Lahore.

He directed the local bodies’ representatives to play their proactive role for the promotion of religious harmony.

According to law enforcement agencies, security arrangements for Muharram processions and congregations on 8th, 9th and 10th Muharram in major cities across the country have been finalised.

For the next three days, Karachi traffic police has announced alternate routes and traffic arrangements, in view of Muharram processions.

Police officials and sniper squads will be deployed at 124 buildings from Nishtar Park to M.A. Jinnah Road. The main congregations and Muharram processions will start after getting clearance from bomb disposal squad.

Further, it was revealed that walkthrough gates and physical search parties have also been made part of the security plan.

Hospitals including Jinnah Hospital and Abbasi Shaheed Hospital have been directed to make special arrangements for dealing with any eventuality during 8th, 9th and 10th Muharram.