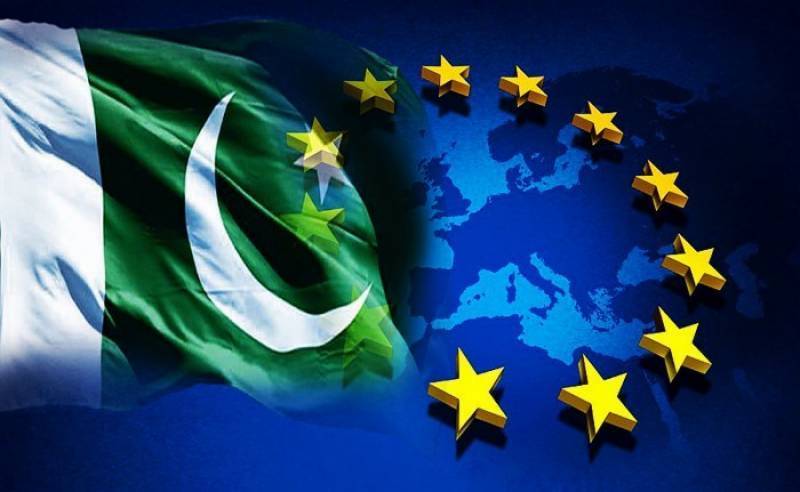 Brussels (Web Desk): The European Parliament on Thursday adopted a resolution against Pakistan calling for a review of the country’s GSP Plus (GSP+) status.

The resolution was presented by Renew Europe, a liberal, pro-European political group of the European Parliament, citing an increase in laws that it sees as discriminatory towards minorities and fundamental rights. It was adopted with a majority of 681 votes against six.

The resolution says Pakistan has violated the conditions of its Generalised Scheme of Preferences Plus status.

The GSP+ is a special component of the GSP scheme that provides additional trade incentives to developing countries already benefitting from GSP.

The GSP+ status granted to Pakistan requires the country to demonstrate progress on the implementation of 27 international core conventions. This condition constitutes a strong leverage for the European Union in terms of monitoring any direct advocacy with Pakistan, said the European Commission.