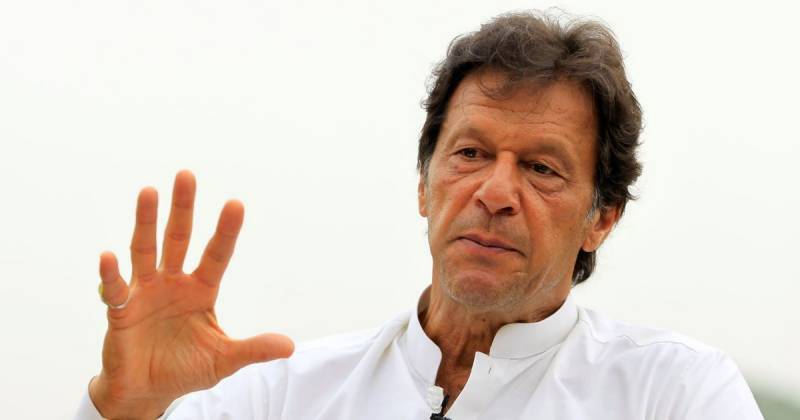 Islamabad (Web Desk): PTI Chairman and former prime minister Imran Khan on Saturday announced that his party would hold a long march against “imported government” on Islamabad in the last week of May.

The ousted premier said the decision was taken in a meeting of the PTI’s core committee.

In his message, the PTI chairman said the preparations for the long march would begin on the eve of Eid-ul-Fitr and urged the youth to come out on the streets with PTI’s flags in their hands.

“I am giving this call not just to PTI workers but to the entire country,” Imran Khan said in a video message.

Imran Khan was ousted from power on April 10 after the National Assembly voted against him on the no-confidence motion.