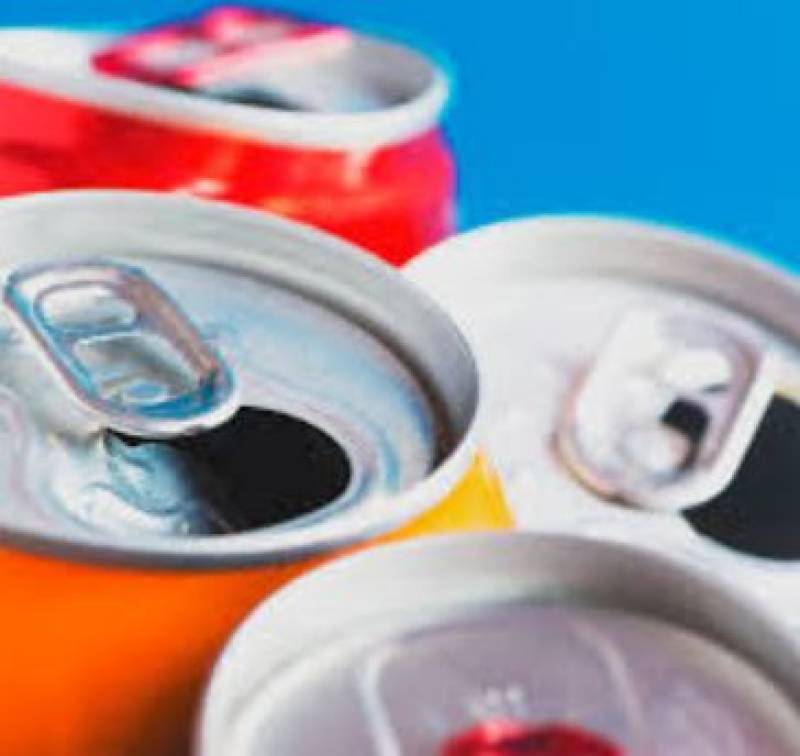 London (Web Desk): Britain’s government has launched a public consultation over plans to ban the sale of energy drinks to young people.

Prime Minister Theresa May wants to prevent retailers from selling popular energy drinks to children because of their high levels of sugar and caffeine grapple with some of Western Europe’s worst child obesity rates.

The government estimates more than two-thirds of 10 to 17-year-olds and a quarter of six to 9-year-olds consume the drinks, which are linked to a host of health and behaviour problems, from headaches to hyperactivity.

"Childhood obesity is one of the greatest health challenges this country faces," May said in a statement.

"With thousands of young people regularly consuming energy drinks, often because they are sold at cheaper prices than soft drinks, we will consult on banning the sale of energy drinks to children."

The plans were first announced in June, alongside a commitment to halve childhood obesity rates by 2030.

The 12-week consultation will ask whether the restrictions should apply to children under 16 or under 18 and if the law should be changed to prevent children from buying them in any situation.

The proposed legislation will prevent the sale of energy drinks that contain more than 150 milligrams of caffeine per litre to children.

A 250-millilitre can may contain double that amount — the equivalent of nearly three cans of cola, according to the department of health.

Meanwhile nearly a quarter of children in England are obese or overweight by the age of five, rising to one third by the time they leave primary school aged 11.

Public health advocates welcomed the plans but Tam Fry, of Action On Sugar, said it was "astounding that the government feels that a consultation is required".