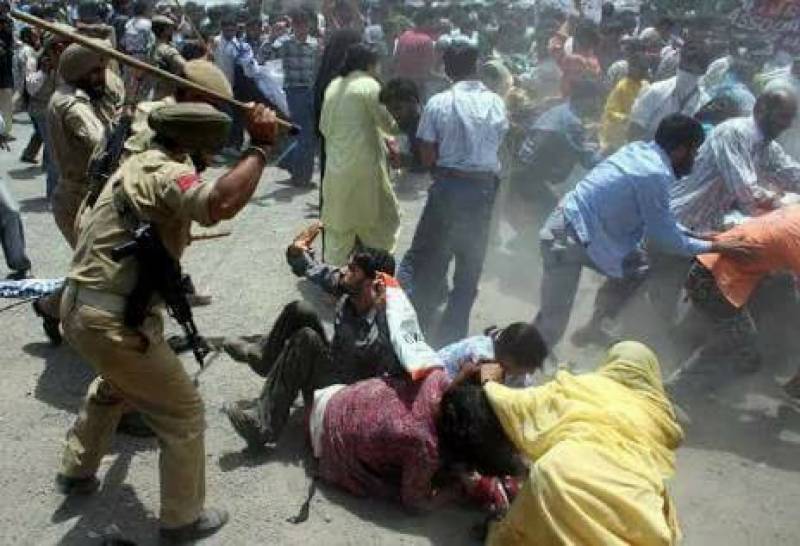 Washington (Web Desk): The United States has said that it is “very concerned” about reports of detentions and restrictions imposed in Indian occupied Kashmir.

“The US is watching the situation in Jammu and Kashmir closely. We continue to call for calm and restraint, including on rhetoric,” US State Department spokesperson Morgan Ortagus told the media on Thursday,

She said the human rights of Kashmiris should be respected in the occupied valley while underscoring the need to "maintain peace and stability along the Line of Control".

Ortagus maintained the US encouraged solving issues between Pakistan and India through dialogue, adding that "they [US] were concerned about the forced detention and curfew."