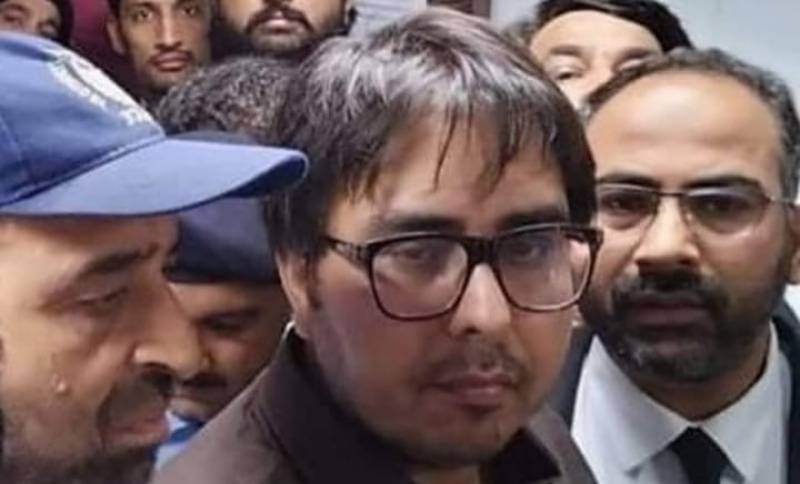 The court had reserved the verdict after the court heard in-length arguments from both parties on Monday.

The counsel for the PTI leader apprised the court that his client was ready to apologise for any misunderstanding in the case regarding inciting mutiny in the army.

At the outset of the hearing, Special Prosecutor Raja Rizwan Abbasi had argued that sedition was committed 'clearly', adding that the words of the accused Gill were not excusable in any way.

He had said that the accused had spoken against officers of the state institution in an organised way. Through his remarks, Gill tried to involve the sensitive institution in politics.

Defence lawyer Burhan Moazzam said that the statement of his client was twisted and a first informant report (FIR) was registered against him.

He said that his client was ready to remove the misconception and tender an apology.

The PTI leader is booked in two cases related to sedition and arms recovery and is in jail after he was sent on judicial remand last week after a court rejected Islamabad police’s request for extension in his physical remand.

Shahbaz Gill was arrested on August 9 in Islamabad after a sedition case was filed against him for inciting mutiny within the Pakistan Army.

Last week, a case was registered against him after weapon was recovered from his residence in the Parliament Lodges during a police raid conducted as part of the investigation.

The PTI leader has already secured bail in the arms recovery case.