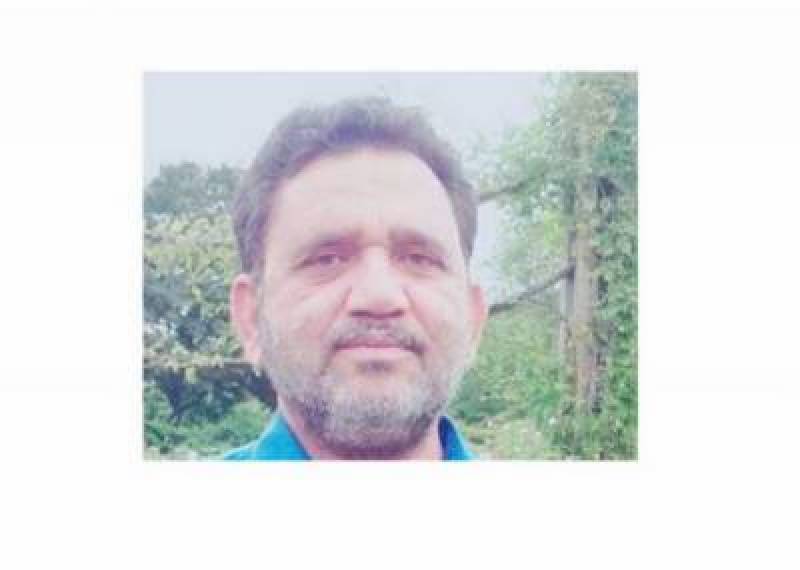 According to Khalil’s relatives, the abductors left the doctor in Karachi from where he took a flight and reached Quetta today.

“Dr Khalil is physically and mentally exhausted”, his relatives stated.

Earlier, there were reports that the armed men dropped the doctor near Mall Road on Wednesday morning from where he took a taxi and reached home.

The taxi driver, who dropped the doctor home, said the doctor's clothes were blood-soaked and he was severely injured.

On December 13, Dr Khalil was allegedly kidnapped from Shahbaz Town while he was on his way home from work while his car, with broken windows, was recovered by authorities, the neurosurgeon could not be reached on his mobile phone.

According to Pakistan Medical Association (PMA), 33 doctors were kidnapped, 18 target-killed and over 90 abandoned in Balochistan during the past 10 years.

The medical association claims that all the doctors, kidnapped in the past, returned home only after paying ransom.