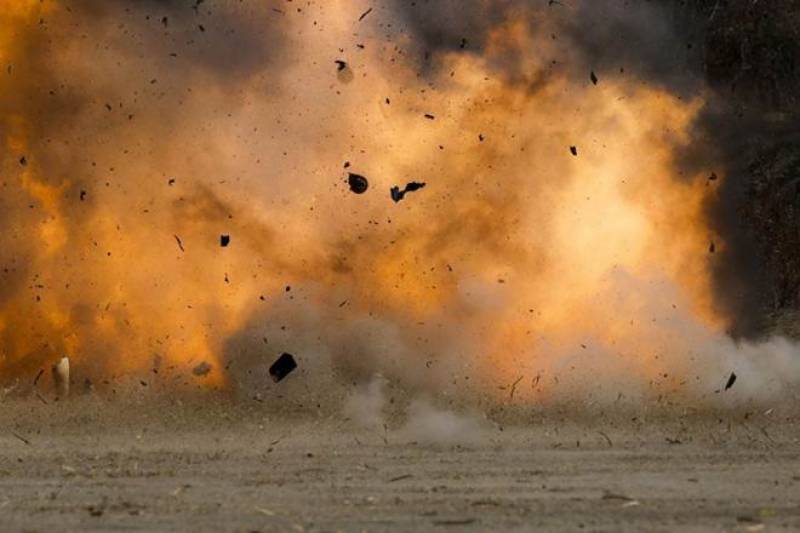 Bannu (Staff Report): At least six people of a family killed in a mortar shell explosion inside their house in Landi Dag area in Khyber Pakhtunkhwa on late Tuesday.

According to KP police, the blast occurred when a 60-millimetre mortar shell exploded inside the house in the jurisdiction of Havid Landi Dak station in Bannu, killing a man, his wife, and their four children.

The family had found the mortar shell in nearby fields and kept it inside the house, the police official added.

Earlier the day, at least 10 people, including nine policemen – were martyred, and 20 others were wounded in a gun-and-explosive attack on the office of the Deputy Inspector General (DIG) of police in Balochistan's Loralai district.