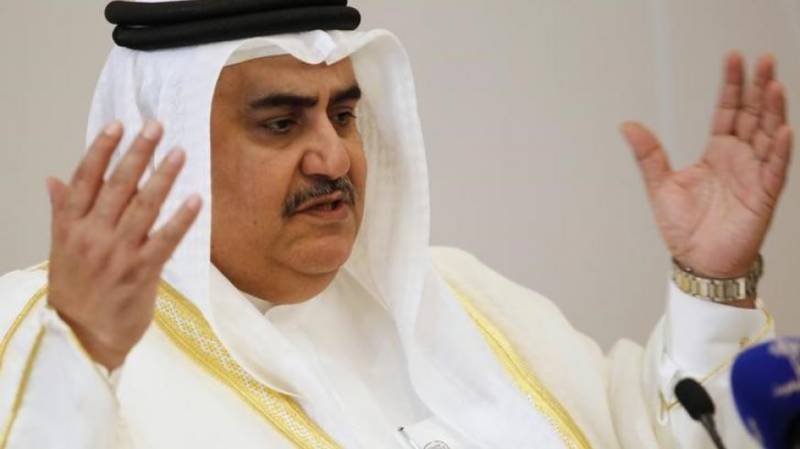 Dubai, UAE (Reuters): Four Arab countries boycotting Qatar are ready for dialogue to ease the dispute if Doha agrees to certain demands, Bahrain's foreign minister said on Sunday after a meeting with his counterparts.

Sheikh Khalid bin Ahmed al-Khalifa said, "The four countries are ready for dialogue with Qatar with the condition that it announces its sincere willingness to stop funding terrorism and extremism and its commitment to not interfere in other countries' foreign affairs and respond to the 13 demands."

He was speaking at a televised news conference in Manama after meeting with his Saudi, Emirati and Egyptian counterparts to discuss the dispute. Saudi Arabia, the United Arab Emirates, Egypt and Bahrain have previously issued a list of demands for Qatar.