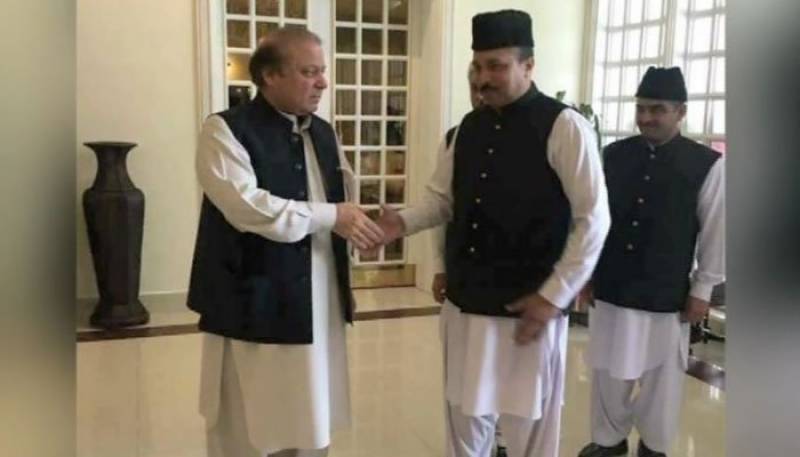 While leaving PM House, he exchanged greetings with the staff there. The former premier decided to reside in the hill station of Murree than his Raiwind estate in Lahore till the election of the new prime minister — slated for Tuesday.

The premier is accompanied by his wife, daughter Maryam and mother.

The PML-N’s parliamentary party on Saturday named Shehbaz Sharif as the successor of the ousted prime minister, Nawaz Sharif, and nominated former petroleum minister Shahid Khaqan Abbasi as an interim premier. Elections for the new PM are slated for August 1.