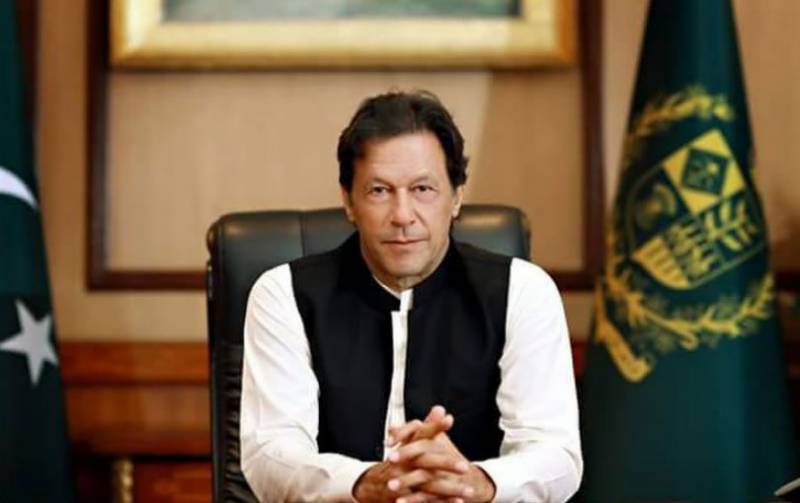 Islamabad (Staff Report): Prime Minister Imran Khan on Thursday left for Saudi Arabia for a two-day visit to attend the 14th Summit of Origination of Islamic Cooperation (OIC), scheduled to be held on May 31 (Friday).

PM Khan will represent Pakistan at the OIC Summit titled ‘Makkah Summit: Together for the Future”, hosted by Saudi King Salman bin Abdulaziz Al Saud, which aims at developing a unified stance of Muslim leaders on rising tension in the Gulf.

Talking to media in Islamabad before his departure, the foreign minister said that the agenda of the OIC leader’s session will be finalised in this meeting.

“The OIC summit holds prominence as we will discuss the prevailing situation of the Middle East,” adding that Iran’s situation which is becoming increasingly tense will also be discussed.

Pakistan will present its stance at the summit, the foreign minister stated.

FM Qureshi said that he will hold meetings with foreign ministers of member countries and would also meet the OIC secretary-general on the sidelines of the summit.