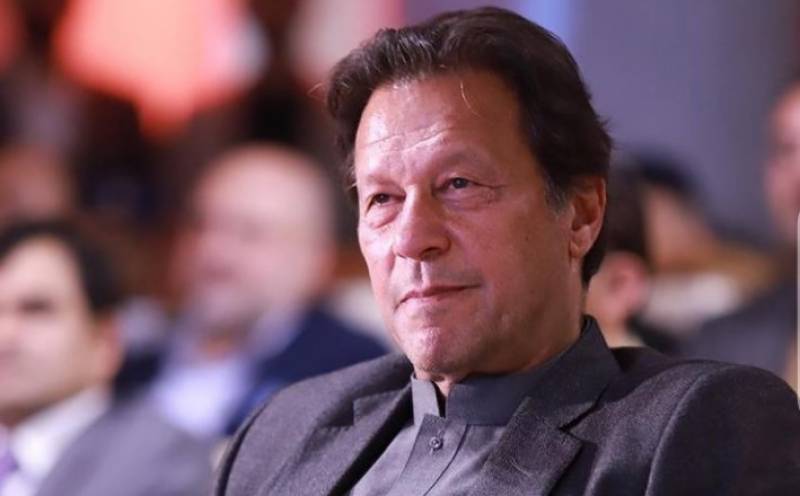 In a post on Twitter, the PTI chief expressed the hope that the new leadership will end the trust deficit between the state and the people.

Congratulations to Gen Sahir Shamshad Mirza as new CJCSC & Gen Syed Asim Munir as new COAS. We hope new mly ldrship will work to end prevailing trust deficit that has built up in last 8 months between the nation and the State. Strength of the State is derived from its people. pic.twitter.com/5k4fVA2UGb

The former prime minister also shared a quote of Quaid-e-Azam Muhammad Ali Jinnah regarding the role and "duty" of armed forces.

“Do not forget that the armed forces are the servants of the people and you do not make national policy; it is we, the civilians, who decide these issues and it is your duty to carry out these tasks with which you are entrusted,” the quote read.

The comments by the PTI chief come a day after General Asim Munir took charge as Pakistan's 17th army chief at a ceremony held at the General Headquarters (GHQ) in Rawalpindi.

Earlier this week, General Sahir Shamshad Mirza also assumed the charge of his office as the CJCSC at the Joint Staff Headquarters in Rawalpindi.