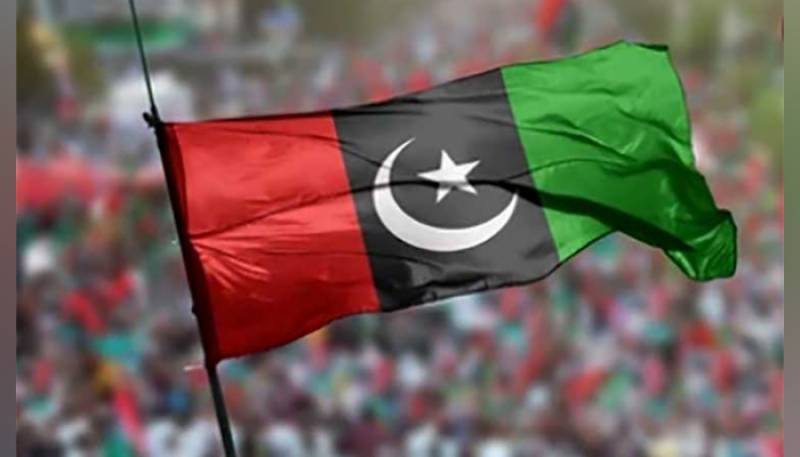 Karachi (Web Desk): The 55th Foundation Day of Pakistan People’s Party is being observed across the country today (Wednesday).

In this regard, a public gathering will be held at Nishtar Park Karachi which will be addressed by PPP Chairman Bilawal Bhutto Zardari.

Seeing the manifesto of Quaid-e-Awam Bhutto Shaheed, people belonging to different classes continued to join the People’s Party, including landlords, capitalists and chiefs, but the reality is that the PPP emerged primarily as a party of the exploited poor, labourers, farmers and students.

During the 1950s and 1960s, countless new leaders were born on the map of the world. Shaheed Zulfiqar Ali Bhutto was considered among the greatest leaders of Asia during the 1960s and 1970s.