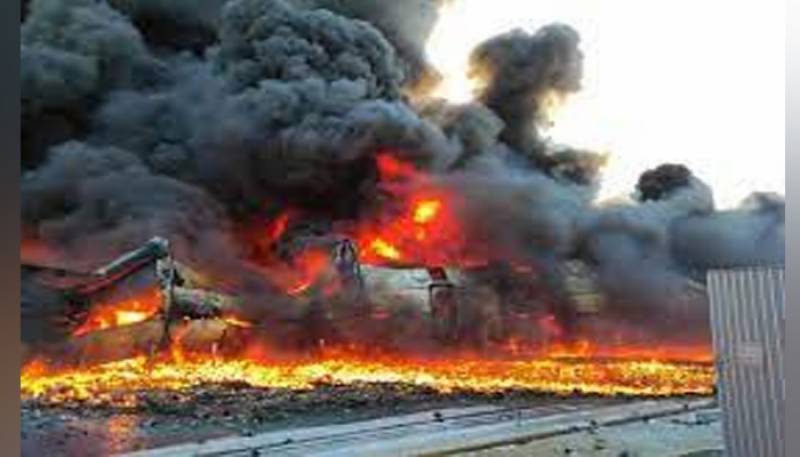 Kyiv (Web Desk): Ukraine has urged NATO members to speed up weapons deliveries and help restore its shattered power grid, as Western allies looked to bolster support to aid Kyiv through winter in the face of Russia’s attacks.

Moscow has unleashed waves of strikes against Ukraine’s energy infrastructure as its troops are pushed back on the ground, plunging millions of people into darkness.

“When we have transformers and generators, we can restore our system, our energy grid, and provide people with decent living conditions,” Kuleba said.

“When we have air defence systems, we will be able to protect this infrastructure from the next Russian missile strikes.” “In a nutshell, Patriots and transformers is what Ukraine needs the most”, he said, referring to the US-made missile defence systems.

The appeal came after Nato chief Jens Stoltenberg accused Russian President Vladimir Putin of targeting infrastructure in a bid to use the winter as “a weapon of war” against Ukraine.

Stoltenberg said the message from Nato allies was “we need to do more” to help Kyiv fix its gas and electricity infrastructure and provide air defence to help it protect itself better. He said he expected Russia to carry out more attacks on Ukraine’s grid as the Kremlin suffers defeats on the ground and warned Europe should “be prepared for more refugees”.

“Russia is actually failing on the battlefield. In response to that they are now attacking civilian targets, cities, because they’re not able to win territory,” Stoltenberg said at the start of the meeting.

US Secretary of State Antony Blinken has announced a package worth $53 million “to support acquisition of critical electricity grid equipment” by Kyiv.