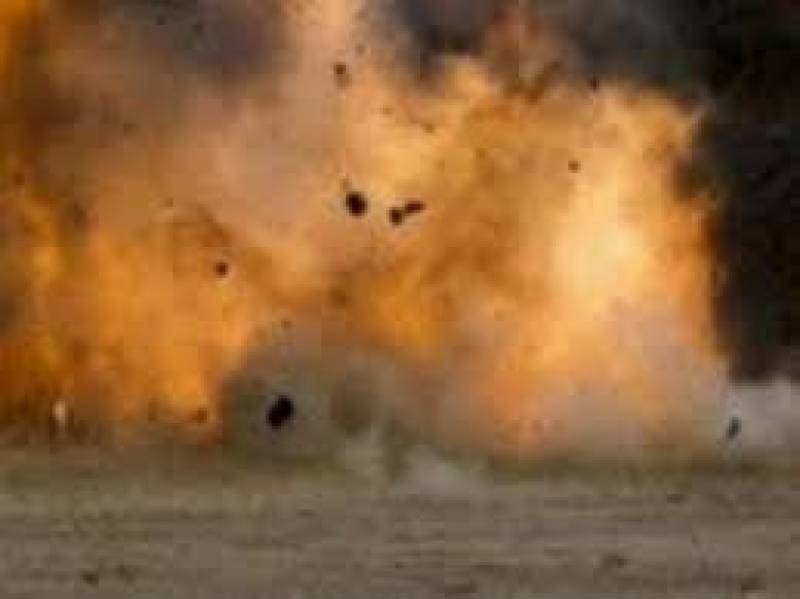 Quetta (Staff Report/Agencies): A person was killed and at least twenty others were injured in a blast in the main market of Balochistan’s Kohlu district on Friday.

According to the rescue officials, more than 21 patients have been shifted to Kohlu District Headquarters (DHQ) Hospital.

“One person was died while 10 others are in critical condition,” they said.

Police and other law enforcement agencies cordoned off the site and started investigation.