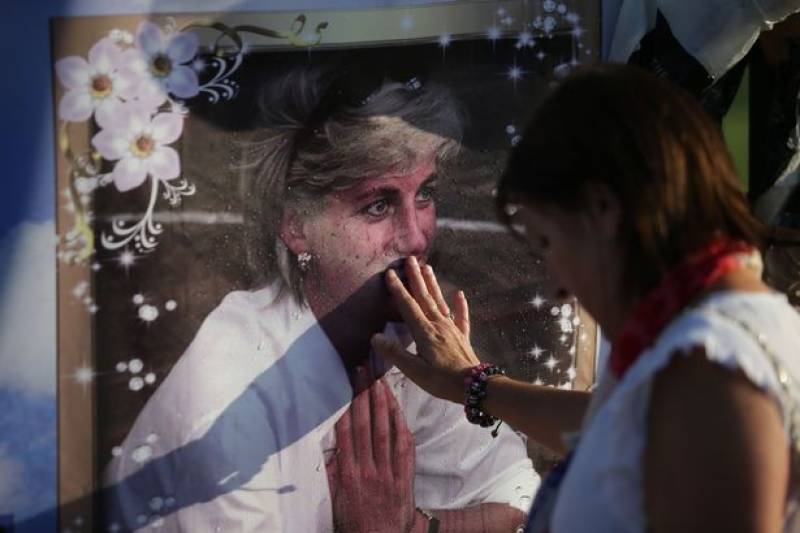 United Kingdom (Web Desk): The world today is remembering Princess Diana, the humanitarian known as “the People’s Princess,” on the 20th anniversary of her death.

Diana was just 36 when she died in a car crash while traveling in Paris with Dodi Fayed, with whom Diana was romantically involved and who also died in the crash.

Fans of Princess Diana gathered at dawn at the gates of Kensington Palace to celebrate the life of a woman who reshaped Britain and its royal family when she died 20 years ago.

Laying flickering candles in the dark, supporters met where tens of thousands had flocked in 1997 to mark the death of one of the most famous women in the world.