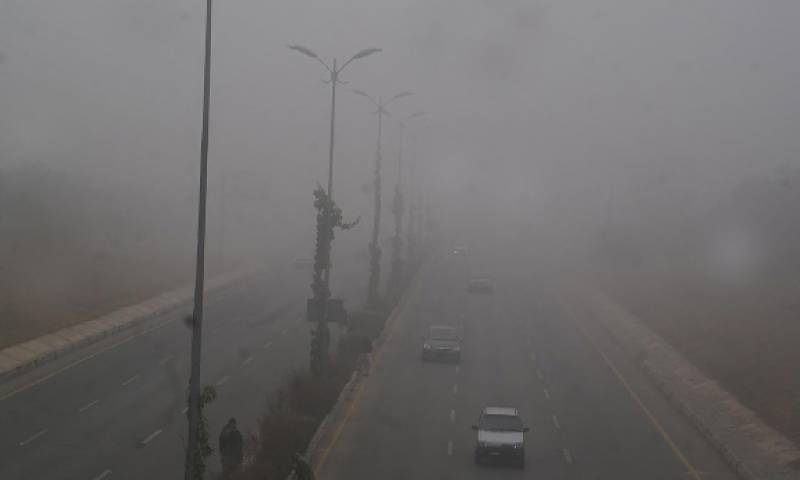 Lahore (Staff Report): The authorities issued notice to close down various sections of Motorway as the life in several cities of Punjab, including Lahore, disrupted on Saturday as dense and shallow patches of fog enveloped the province.

According to the officials, Motorway M-3 from Pindi Bhattian to Faisalabad has been closed due to dense fog.

The spokesman of Motorways Police reported, as a result of thick fog M-4 from Faisalabad to Gogra section has also been closed.

Dense fog is prevailing in Mian Channu, Khanewal, Multan and Bahawalpur. There is zero visibility at several places of Motorway and National Highway.

Police has advised to follow the safety measures. The drivers should use fog lights during the fog. The public is also asked to avoid unnecessary travel at night and during the fog.

Motorway Police has asked the citizens to contact on number 130 in case of any problem during the fog.