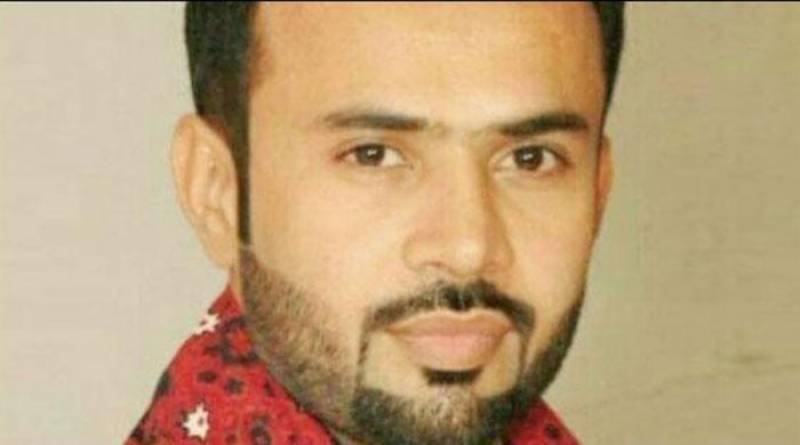 According to FO spokesperson, on receipt of information about kidnapping of Ayaz Jamali, the Ambassador of Pakistan in Addis Ababa, who is concurrently accredited to South Sudan, was directed by the Ministry to immediately take up and vigorously pursue the matter with the Government of South Sudan.

The Government of China and Sudan were also approached for their assistance in ensuring his safe and early recovery.

The Ministry also engaged the ICRC in Islamabad and Juba, South Sudan, in its efforts to secure Mr. Jamali’s release. A team of ICRC officials, based in Juba was the first to establish contact with the rebels, visit Jamali in captivity and confirm his safety.

The Foreign Office said in a statement, “The Government of Pakistan acknowledges with gratitude the assistance and cooperation rendered by the Governments of Sudan, South Sudan, China and ICRC in Islamabad and Juba in securing the safe and early release of Mr Ayaz Jamali.”