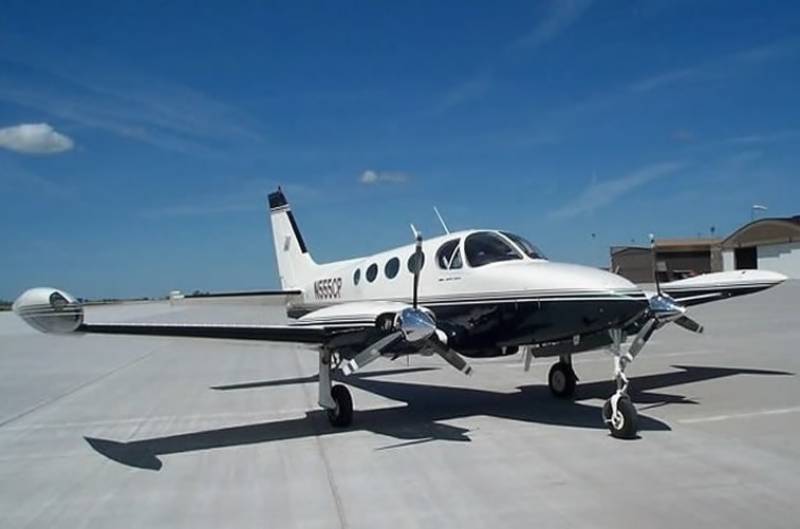 According to a statement released by the US Office of Defense Representative, Pakistan Army received two Cessna 208 Caravan and four Cessna T-206H aircraft from the United States.

The statement from the Office of Defense Representative added that the Caravan and the Stationair aircraft will strengthen Pakistan Army's air mobility by enhancing its capability to conduct medical evacuations as well as provide limited troop and equipment transport.

Last year, the US Department of Defence had announced it had issued a $14.9 million, fixed-price contract to Cessna Aircraft Company for making two Cessna 208B Grand Caravan EX aircraft and four Cessna T-206H Stationair aircraft for Pakistan. The contract included sustainment support and associated training.