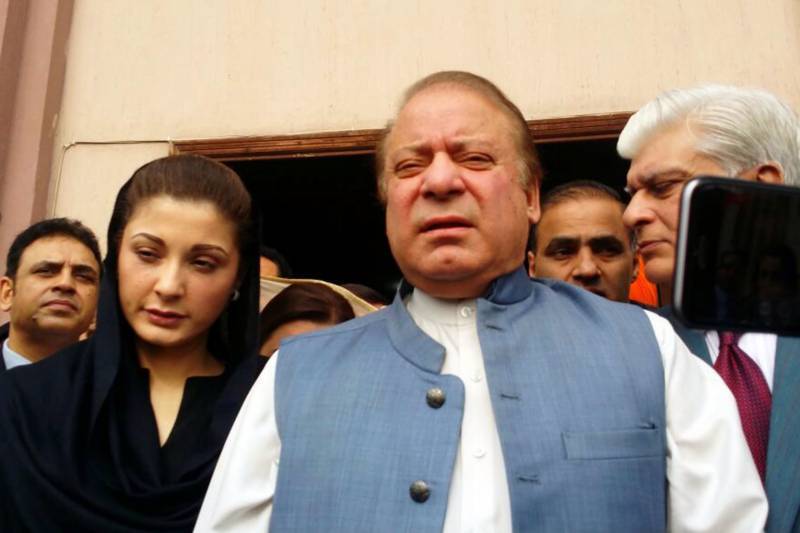 Justices Shahid Mobeen and Atir Mehmood are new member of the new bench while Justice Shahid Bilal Hasan, previously a member of the bench, has been transferred to the Multan bench.

The decision to form the bench was taken after the the court received more than a dozen pleas to take action against Nawaz, Maryam and other party leaders for making derogatory speeches against Supreme Court judges since the verdict of Nawaz’s disqualification in the Panama Papers case.

It is pertinent to remember that earlier, on March 19 the previous bench was formed to hear petitions against the anti-judiciary speeches of Sharifs and other PML-N leaders.