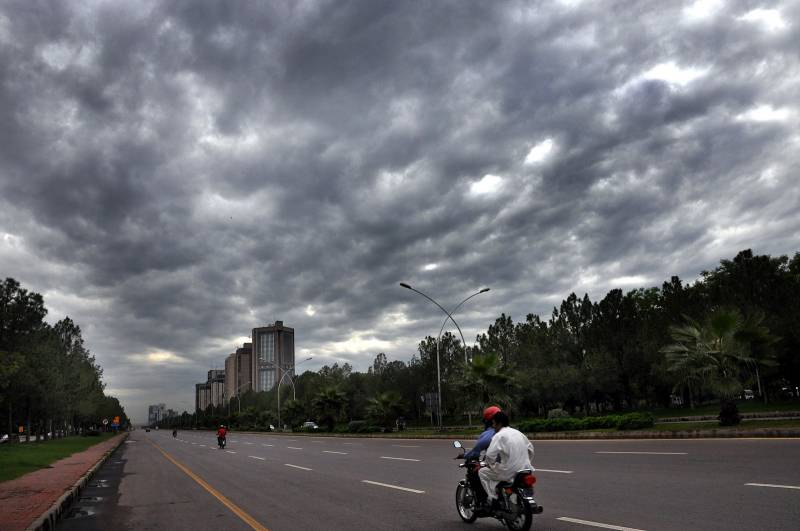 Lahore (Web Desk): Rain and storm lashed different cities of the country in early hours of Wednesday caused the heat spell to subside however, electricity supply was disrupted causing the city to plunge into darkness.

Pakistan Meteorological Department (PMD) has predicted that a shallow westerly wave is affecting upper parts of the country and may persist until Wednesday night and dust-thunderstorm rain with gusty winds is expected at isolated places in Islamabad, Rawalpindi, Lahore, Gujranwala, Sargodha.

According to details, winds of up to 67 kilometres per hour were recorded, with periodical rain in Lahore causing at least 25 electricity feeders to trip.

The Lahore Electric Supply Company (LESCO) said, 22 feeders have been restored while the remaining will be restored soon.

According to Lahore airport officials, rainy and stormy weather in Lahore, caused flight operations to be suspended until 7am while eleven Lahore-bound flights were cancelled due to bad weather.