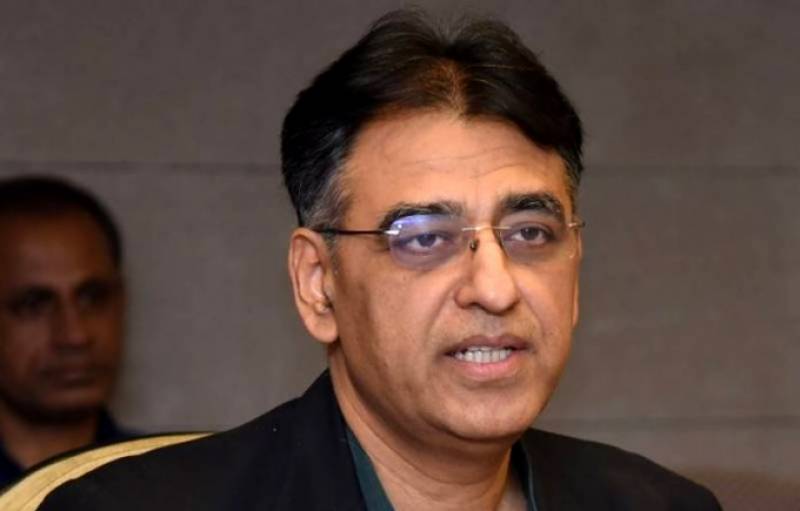 “A petition has been submitted before the IHC against the ECE accepting the resignations of 11 members of the assembly of their choice,” PTI Secretary General Asad Umar said in a tweet. “All members of the PTI resigned in front of the entire country. All resignations should be accepted at the same time,” the former minister maintained.

The PTI leader also alleged that the commission had itself “become a political party, which is unacceptable to us”.

Earlier, talking to media outside the IHC, Asad Umar said that his party approached the court against acceptance of the resignations of 11 MNAs.

“On April 11, 125 of our people resigned on the floor of the assembly, and on April 13, Deputy Speaker Qasim Suri accepted the resignation,” Umar said.