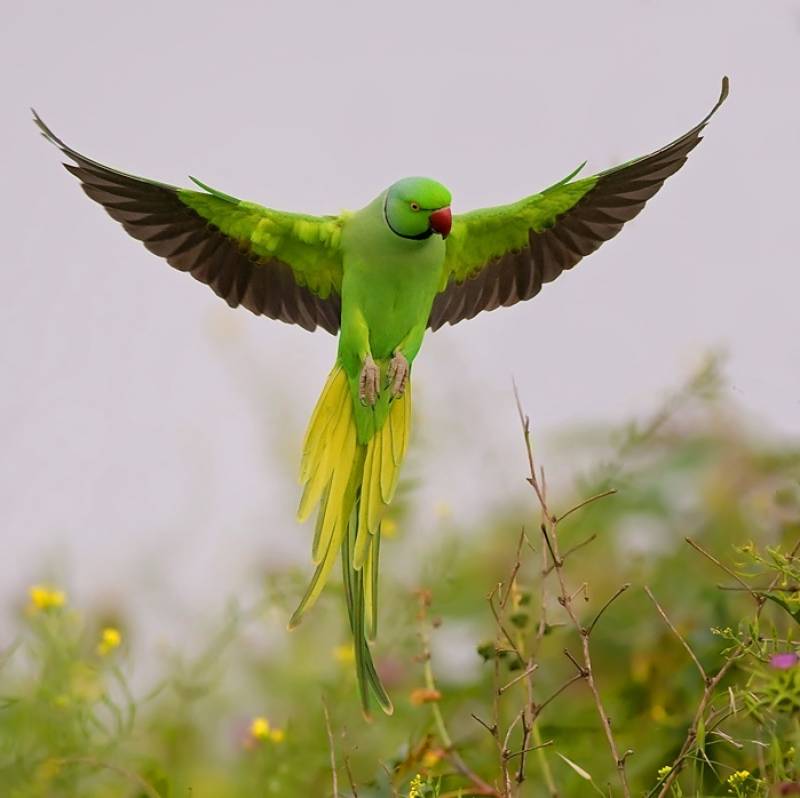 Patna (Web Desk): A dysphoric woman from Bihar has offered Rs. 25,000 in reward for bringing her lost parrot back.

A district police official reported, in early January the resident of Warsaliganj Chowk in Nawada district Babita Devi's pet went missing. So, in the hope of getting her beloved parrot back, she has put up posters and distributed handbills asking for people's help in finding the bird.

One of the family friends of Ms Devi's said, "She had the parrot for eight years and was very close to it. Her parrot was like a family member to her. She has been unable to sleep and eat ever since the bird went missing," Bachchan Pandey.

Mr. Pandey also said that Ms Devi's three sons and close relatives have turned to social media as well to seek help in finding the parrot.