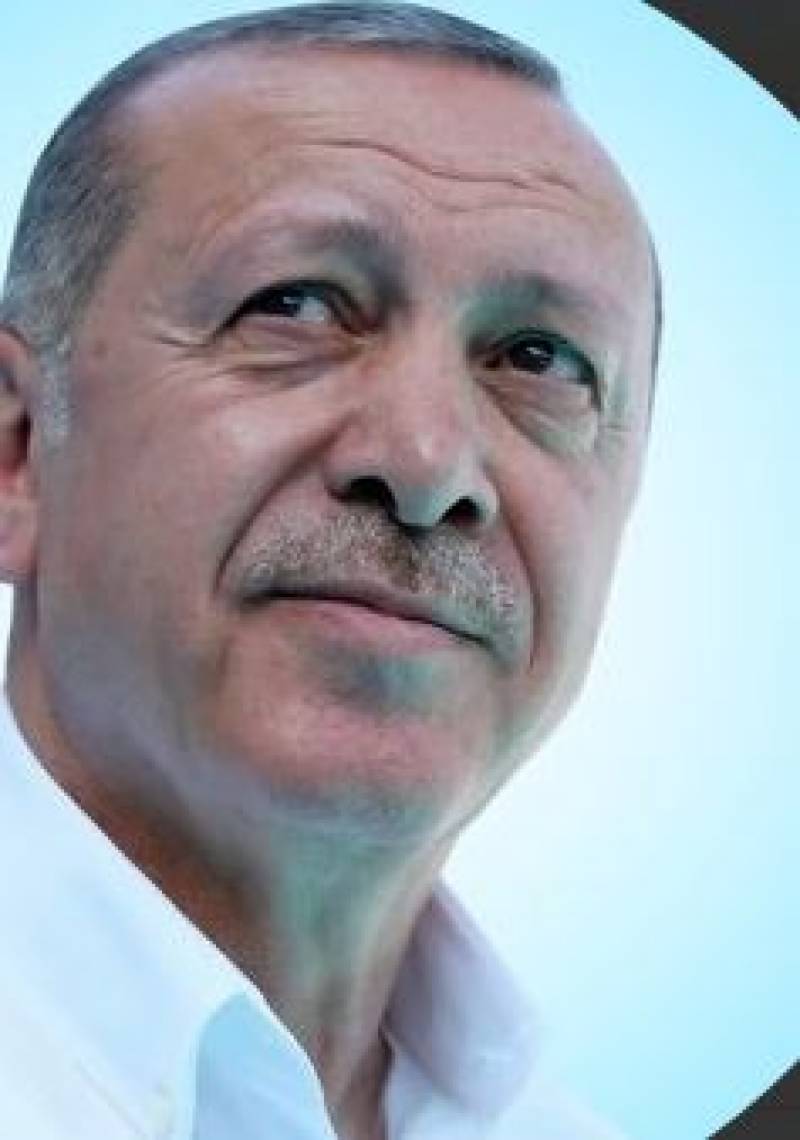 The election manifesto, titled “Work for the people, work from the heart” was unveiled at the Ankara Sports Hall in the capital Ankara.

“We will have the simplicity of Seljuk architecture, the elegance of Ottoman architecture and today’s modern lines prevail,” Erdogan said. “We will prepare development models unique to geography, climate, history and humanitarian texture of cities,” he added.

According to the manifesto, the projects without any contribution to the cultural heritage and the aesthetics or damaging silhouette of unique cities will not be allowed.

Historical buildings and places will be rendered indispensable parts of daily life. An architecture style meeting to the needs of today and tomorrow, inspired from the past, and away from replication will be dominant.

The cities will be equipped with areas appealing to women, children, athletes, as well young, elder and disabled citizens, Erdogan said.

The president also vowed to transform cities into places growing with cultural and economic productivity of people.

Turkey has rolled the sleeves for the local elections approaching.