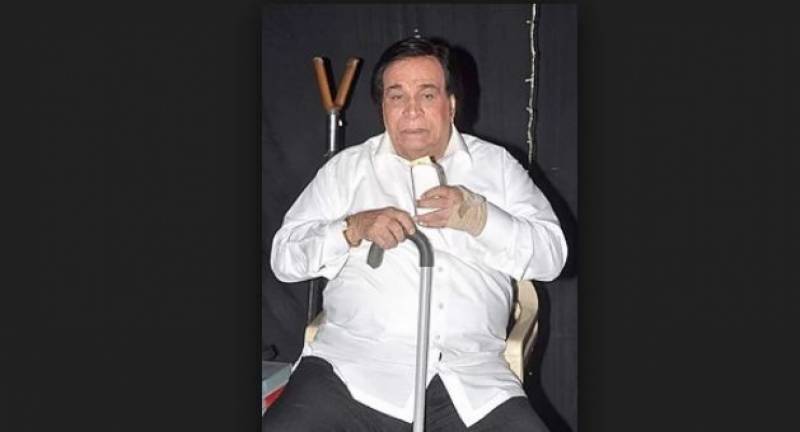 He was 81 years old and breathed his last at a hospital in Toronto, Canada, reported Hindustan Times.

"My dad has left us. He passed away on December 31 at 6pm as per Canadian time due to prolonged illness. He slipped into coma in the afternoon. He was in the hospital for 16-17 weeks," his son Sarfraz Khan told Press Trust of India.

Born in Kabul, Khan made his acting debut in 1973 with Rajesh Khanna's Daag and featured in over 300 films. He wrote dialogues for over 250 movies. Before becoming an actor, he had written dialogues for Randhir Kapoor-Jaya Bachchan's Jawani Diwani.

Khan went from playing the role of a villain in films like Farz Aur Kanoon, Jeeo Aur Jeene Do, Naya Kadam and Qaidi to winning hearts with his comic timing in Hum, Bol Radha Bol, Aunty No 1 among others.

Khan is survived by his wife Hajra, son Sarfraz, daughter-in-law and grandchildren.