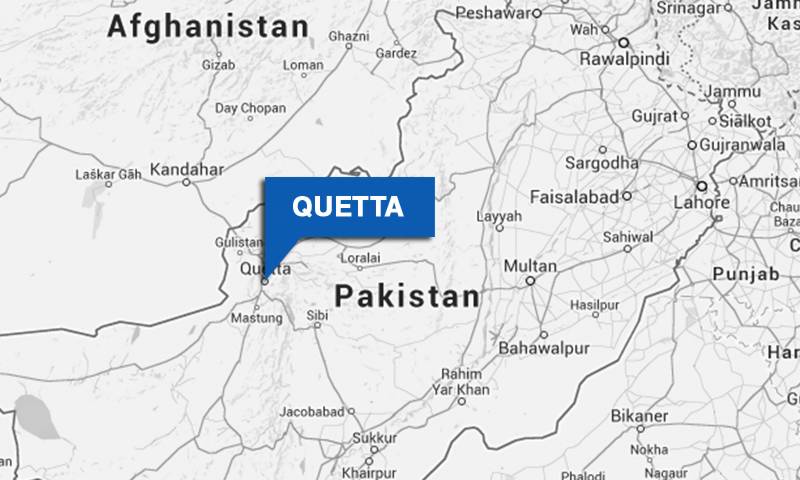 Quetta (Staff Report): At least four people were injured in an explosion at Quetta’s Sariab Road on Wednesday morning.

According to initial reports,  at least people were injured when a roadside bomb exploded. Security teams arrived at the scene after receiving information and shifted the injured  to Civil Hospital.

At least 130 people have been killed along hundreds wounded in a wave of terrorist attacks that struck Pakistan in recent weeks. The worst of the attacks was at Lal Shahbaz Qalandar’s shrine in southern Sehwan that killed 90 people this month.