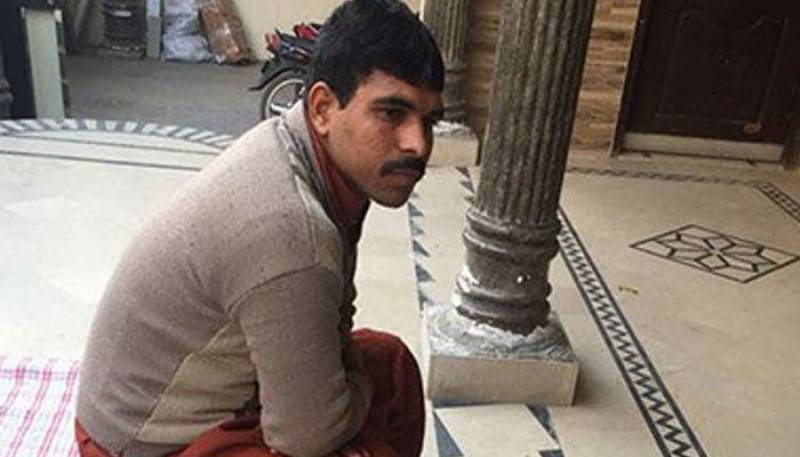 Lahore (Staff Report/Agencies): The allegations of TV anchor Dr Shahid Masood regarding the Zainab murder case accused have been declared baseless on Thursday, the sources reported.

The JIT report has declared all of the 18 allegations, leveled by the anchorperson, baseless.

According to reports, JIT could not find any evidence regarding accused Imran’s connections with a political group, violent child pornographic gang, international mafia or a serving federal minister. There are no proves of any bank accounts of the arrested accused.

The seven year-old-girl was found from a garbage pile, on January 4, about five days after she had gone missing from her home. The post-mortem revealed that Zainab was raped and killed. Later, police succeeded in nabbing the suspect, Imran. However, trial court has not sentenced the accused to death due to the investigation regarding Shahid Masood’s report.