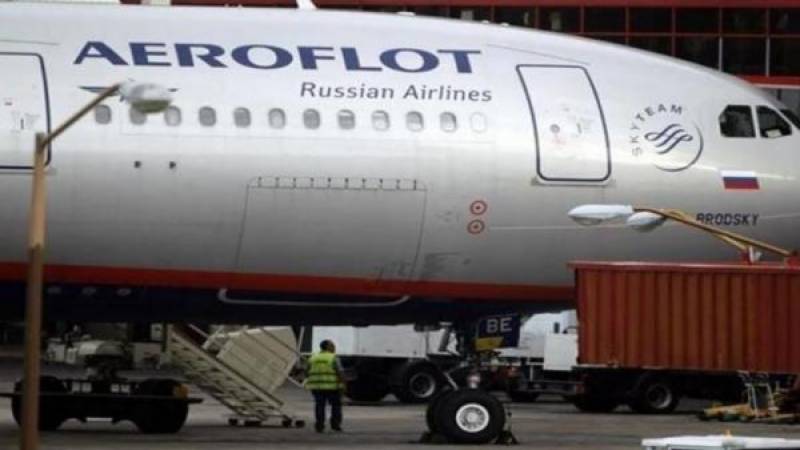 At least 24 Russians and 3 Thais were hurt, with some suffering serious fractures and bruising, when the plane unexpectedly hit an "air hole" during its approach to Suvarnabhumi Airport, according to the statement from Russian Embassy in Bangkok.

"Some injured passengers were not wearing seat belts. All victims were taken to a local hospital with various injuries, mostly fractures and bruises. Some require surgery. Fifteen people remain hospitalized," the embassy said. The Airport Authority of Thailand said in a press release that 30 passengers had been injured during the flight with 27 individuals transferred to Samitivej Srinakarin hospital in Bangkok, while three chose to seek their own treatment.

It added that the flight was traveling with 318 passengers and 14 crew on board and that it was struck with turbulence as it flew over Myanmar. “It was so bad it threw passengers out of their seats,” said a passenger.