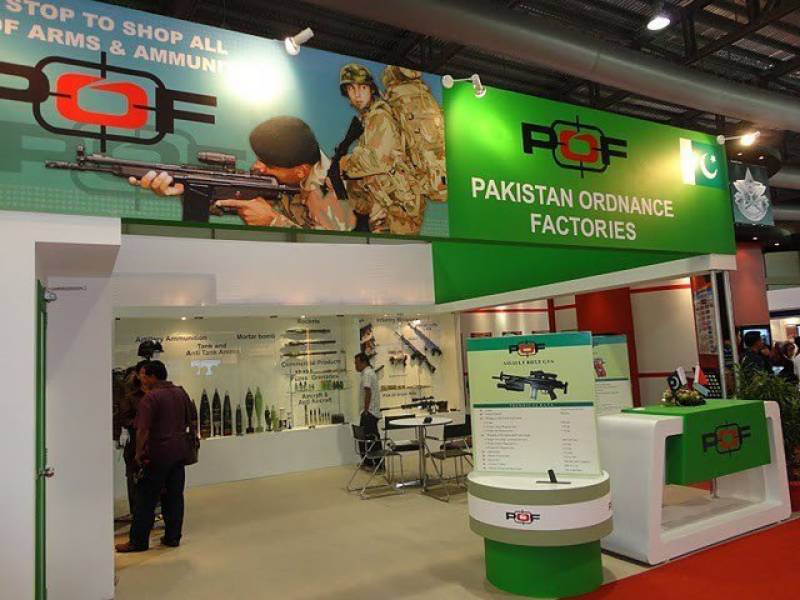 Islamabad (Staff Report): Federal Interior Minister Chaudhry Nisar Ali Khan has shunned an intelligence report expressing fears of a terrorist attack in Wah Cantt, saying he along with two other federal ministers would attend a Labour Day ceremony at the Pakistan Ordnance Factories (POF) complex today despite the security fears.

A report has been provided by the intelligence agencies to the Interior Ministry citing fears that terrorists could carry out an attack at the POF complex in the Wah Cantt area.

Despite these security threats Nisar rejected the intelligence report and said that the ceremony takes place every year and the three ministers would attend it on Monday as planned.

“If security was not adequate in a high-security area like Wah Cantt, then it raised a question mark on the performance of intelligence and security agencies,” the Interior Minister said.

H added that if the lives of labourers at the POF complex in Wah Cantt are not safe, then even he does not care for his own life.

After the news of security threats, the authorities have stopped private news media channels from attending the event, which will now be covered only by state-owned media.

Two suspected terrorists were killed in a search operation conducted by law enforcement agencies in Wah Cantonment earlier on Monday.

A suicide jacket and a large cache of arms were seized from a house in the raid, conducted under the ongoing Operation Radd-ul-Fasaad.

The retaliatory firing from the security forces killed the terror suspects, Sift Allah and Muhammad Abbas, after they opened fire on the police.