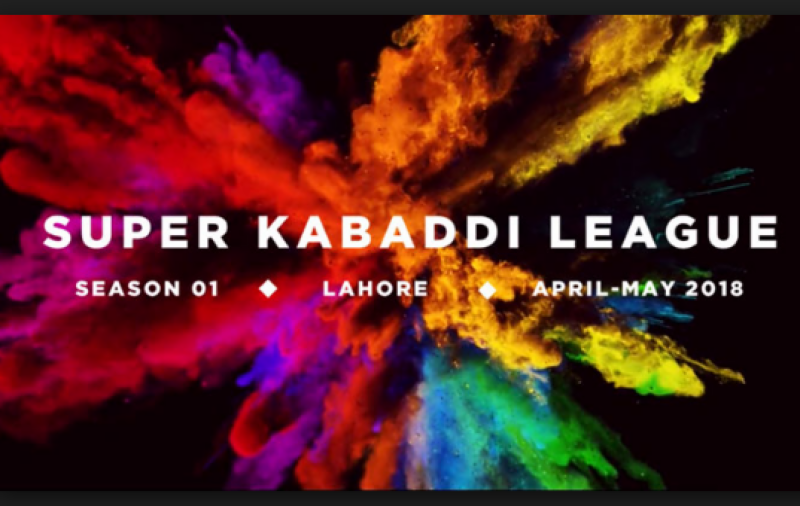 The league will officially kick off on May 2 and conclude on May 10, and will be held at the sports gymnasium in Lahore.

The draft for the inaugural edition of the SKL took place in Lahore on April 23.

Actress Reema Khan will be hosting the event’s opening ceremony along with Khalid Malik while singers Nabeel Shaukat and Sara Raza Khan will be performing at the event.

According to the Secretary of Kabaddi Federation, Muhammad Sarwar, a total of 16 international players from seven countries namely Sri Lanka, Iran, Iraq, Kenya, Malaysia, Japan, Bangladesh and Kenya and 116 national players will take part in the league.