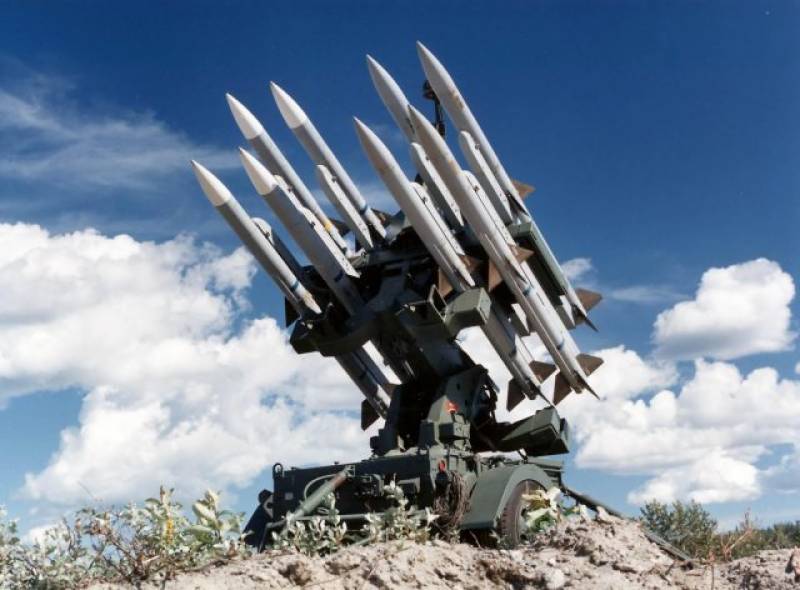 Political administration stated that one of the four missiles hit a shop in Shankak area of Kurram Agency while the second landed near a mosque. The other two missiles landed in a graveyard located in Kharpalan area of near Kachkeena.

The shop was completely destroyed in the missile attack; however, no casualties were reported yet.