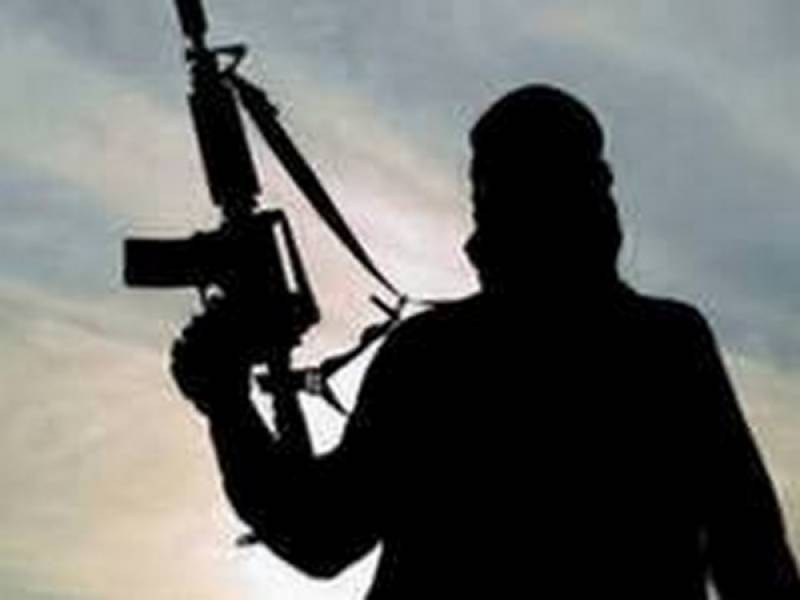 The US designated the number two of the Pakistani Taliban, Mufti Hazrat Deroji, also known as Qari Amjad, whose 15-year campaign of violence has stepped up since the Taliban seized control in neighboring Afghanistan last year.

US officials say Deroji has overseen operations in Khyber Pakhtunkhwa, one of two border areas that have borne the brunt of violent attacks.

The designations are “part of our relentless efforts to ensure that terrorists do not use Afghanistan as a platform for international terrorism,” Secretary of State Antony Blinken said in a statement.

“We will continue to use all relevant tools to uphold our commitment to see to it that international terrorists are not able to operate with impunity in Afghanistan,” Blinken said.

The State Department and Treasury Department listed the four as Specially Designated Global Terrorists, making it a crime in the United States to engage in transactions with them and blocking any assets they have in the country.

President Joe Biden withdrew US troops from Afghanistan after two decades, saying that no more could be achieved and that the United States could fight militants without boots on the ground.

The United States on July 31 fired two missiles that killed Al-Qaeda s leader Ayman al-Zawahiri, who had moved into Kabul.

The United States accused the Taliban of violating assurances it would not offer sanctuary to Al-Qaeda -- the initial trigger for the invasion after the September 11, 2001 attacks -- although the Taliban separately have been at odds with the even more extreme Islamic State group.