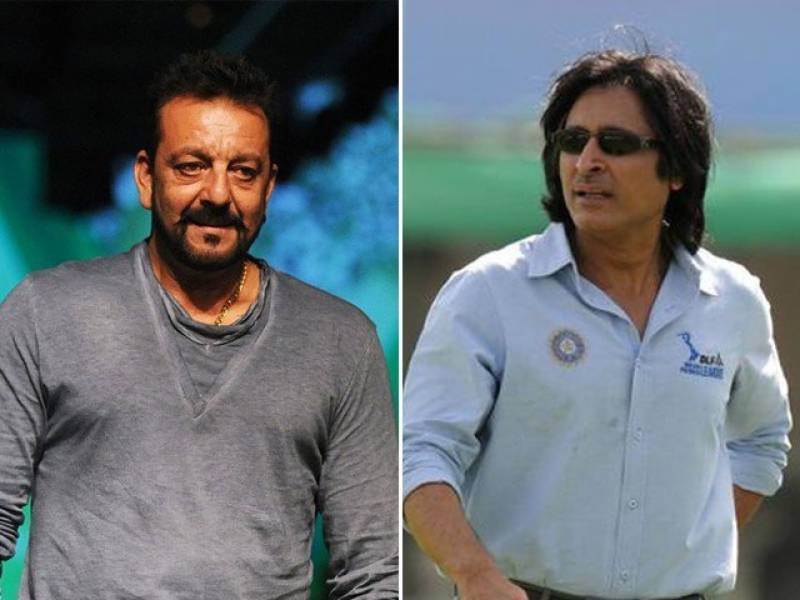 Lahore: Former Pakistan captain and Opening great Ramiz Raja has disclosed his plans to make a film with bollywood icon Sanjay Dutt in the lead.

Ramiz said that his movie would focus on eliminating the menace of terrorism through cricket.He said that the female lead for his movie was to be announced but stated that he had already cast Bollywood superstar Sanjay Dutt in his movie.

He stated that the movie will feature action and suspense.