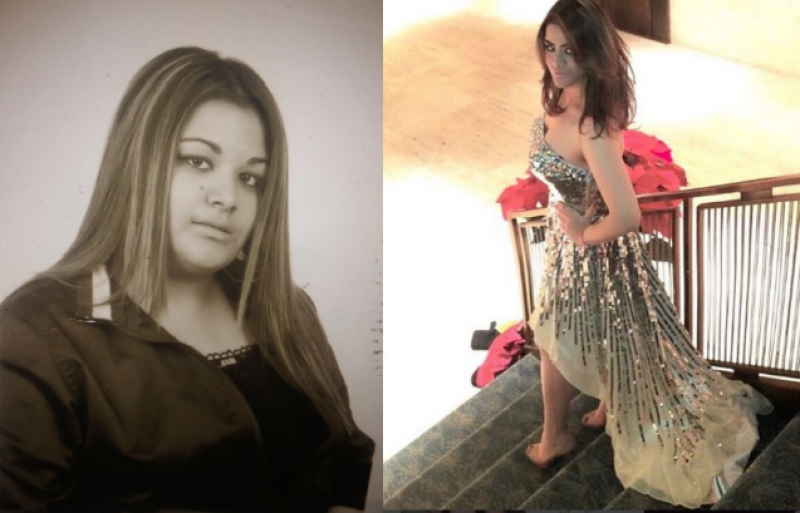 New Delhi (Web Desk): Previously there were news circulating that Sanjay Dutt’s daughter ‘Trishala’ had dreams of acting in films but he wants her to make a career in forensic science, and he threatened his daughter to break her legs.

But still se seems willing to make her career in film industry.

Have you noticed Sanjay Dutt’s 26 year old daughter Trishala? She did make an appearance in Koffee With Karan a long time back with her father! But since then she has undergone an amazing and inspiring transformation! Trishala was a chubby kid. But she has sweat her way out to hot and sexy. Not just that, she possesses amazing confidence. Just looks like someone is all ready to step into the tinsel town huh?

Check out Trishala’s transformation through the years here: