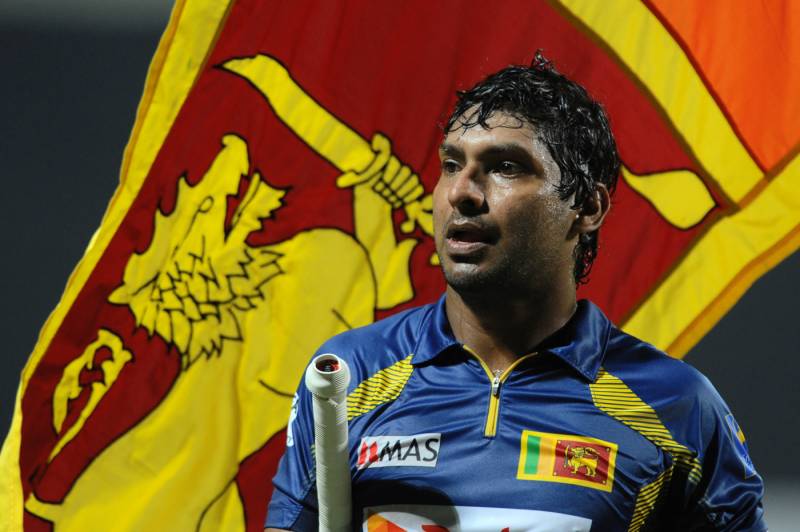 Kumar Sangakkara conquered the best bowling attacks in the world during his 15-year international career and now the Sri Lanka legend has named the best bowler he ever faced.

"I think I've faced Wasim Akram only a few times (but he was) immensely difficult,” Sangakkara said.

"It's strange you know, when you pick your bowlers or the people think, if you take Akram on the Test wicket tally, he's nowhere near the top.

"He's 12th, but you ask any batsman around the world and his name always comes up.

"He was an absolute genius."

While Wasim’s name was the first to spring into Sangakkara’s mind when the question was posed, he also rates Australia spin king Shane Warne, India’s Zaheer Khan and England spinner Graeme Swann among the toughest he’d faced.

It was the fear factor they posed which set them apart, he noted, saying he never felt the same trepidation before facing England’s most prolific Test wicket taker James Anderson.

"I've had problems with Zaheer Khan. Graeme Swann. These bowlers have been very, very difficult.

"Even though Jimmy Anderson has probably got me out many times more, I would rate the others as people I really worried about."