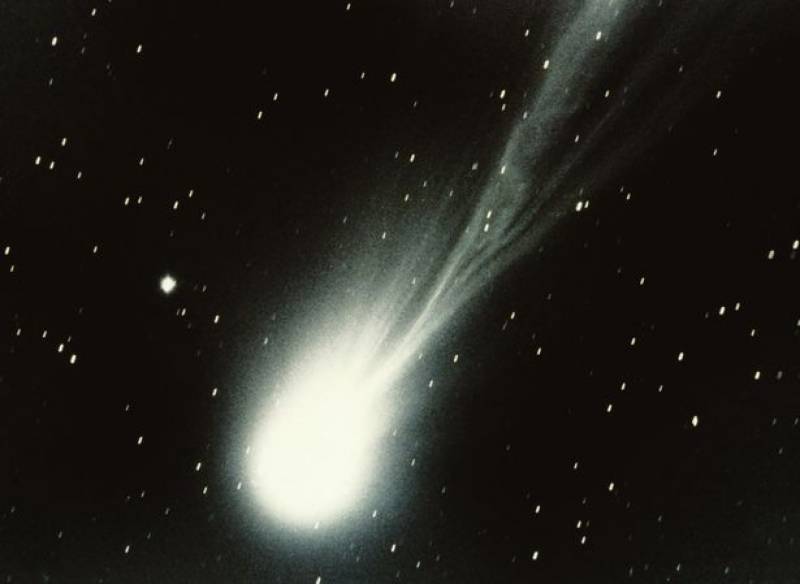 A staggering astronomical phenomena  is eagerly awaited by Leicestershire’s resident on 11 February when they will get a glimpse of lunar eclipse, snow moon and the New Year comet at the same time.

Here's a little guide to what you can see in the night's sky on February 11 .

Penumbral moon eclipse means that the moon will pass through the outermost shadow of the Earth - the penumbra - so we will only see a darker shadow move across the moon's surface but it won't be pitch black.

Snow moon is full moon, known by early native American tribes as the Snow Moon because the heaviest snows usually fell during this time of the year.

The New Year Comet, or 45P/Honda–Mrkos–Pajdušáková is named after the astronomers who discovered it back in 1948, will be passing close to Earth on February 11 and is a mass of rock, dust, water and ice known as a short-period comet, meaning a complete orbit around the sun takes less than 200 years.

Watch: Health worker struggles through snow to protect child against ...