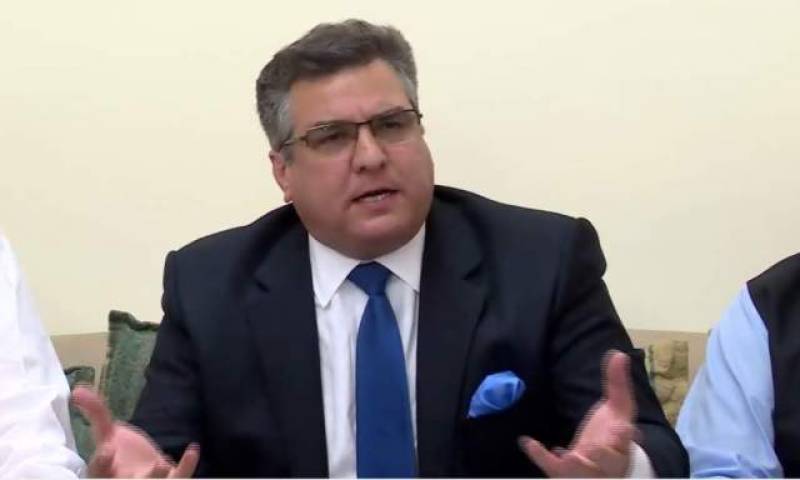 Islamabad (Staff Report): The Supreme Court (SC) on Friday issued contempt of court notice to Federal Minister for Privatisation Daniyal Aziz over his speeches against the judiciary.

The court taking notice of the tirade has ordered Aziz to appear before the court on February 7.

According to media reports, the apex court issued the notice over contemptuous speeches and statements made by Aziz during different TV talk shows.

The court will hear the matter against the state minister for interior affairs on February 6, when Chaudhry has also been asked to appear.

On Thursday, A three-member bench headed by Justice Asif Saeed Khosa and comprising Justices Dost Mohammad and Maqbool Baqar gave the decision today in a 2-1 order with Justice Dost abstaining. The court also imposed a fine of Rs 50,000 on the senator.