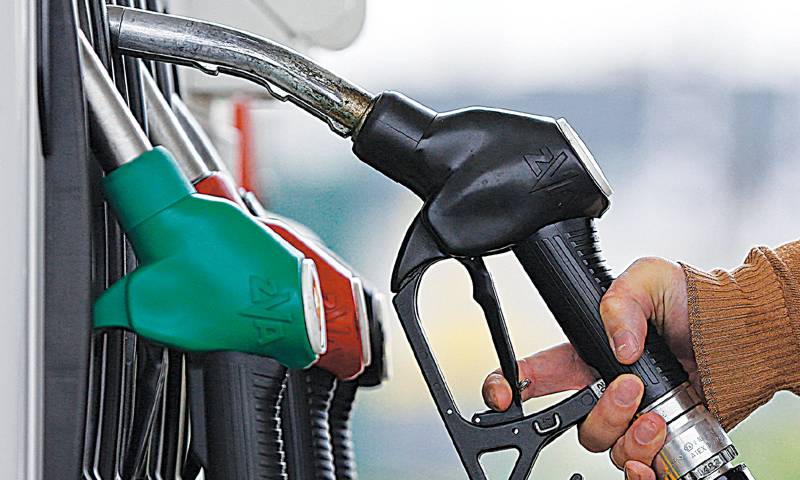 Islamabad (Staff Report): The government announced that General Sales Tax (GST) that applies on all the petroleum based fuel sold in Pakistan will see a revision or outright removal.

GST on petrol, that was 14.5%, has been left unchanged, according to the announcement. Meanwhile tax on Kerosene oil and Light Diesel Oil (LDO) has been waived off.

It is to mention that the government was collecting a 2% and 2.5% tax on kerosene and light diesel oil (LDO) respectively. Products like High Speed Diesel (HSD) and regular petrol did not see major revisions.

The previous announcement informed that the government was going to increase the prices of petroleum-based fuel items.

Oil and Gas Regulatory Authority (OGRA) had recommended an increase in prices of fuel ranging from 0.5% to 16%.

The final decision was to be made in a cabinet meeting, chaired by the Prime Minister Nawaz Sharif and the government could adjust the taxes on the fuels to compensate for the change in global crude oil prices.

Petrol, diesel prices to go up from tonight