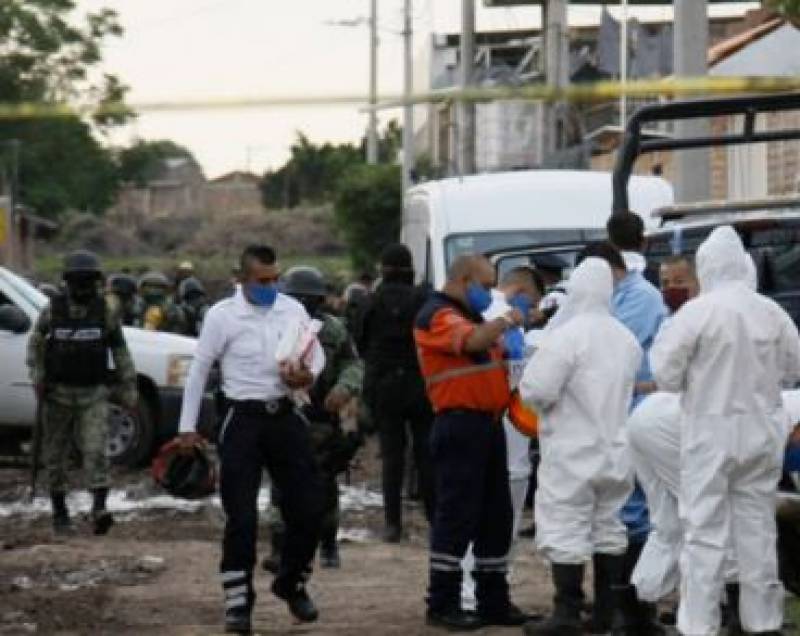 Police in the north-central state of Guanajuato said the attack occurred in the city of Irapuato on Wednesday. Three of the seven wounded were reported in serious condition.

Apparently the attackers shot everyone at the rehab center. State police said nobody was abducted.

No motive was given in the attack, but Governor Diego Sinhue Rodríguez Vallejo said drug gangs appeared to have been involved.

Guanajuato is the scene of a bloody turf battle between the Jalisco cartel and a local gang, and the state has become the most violent in Mexico.