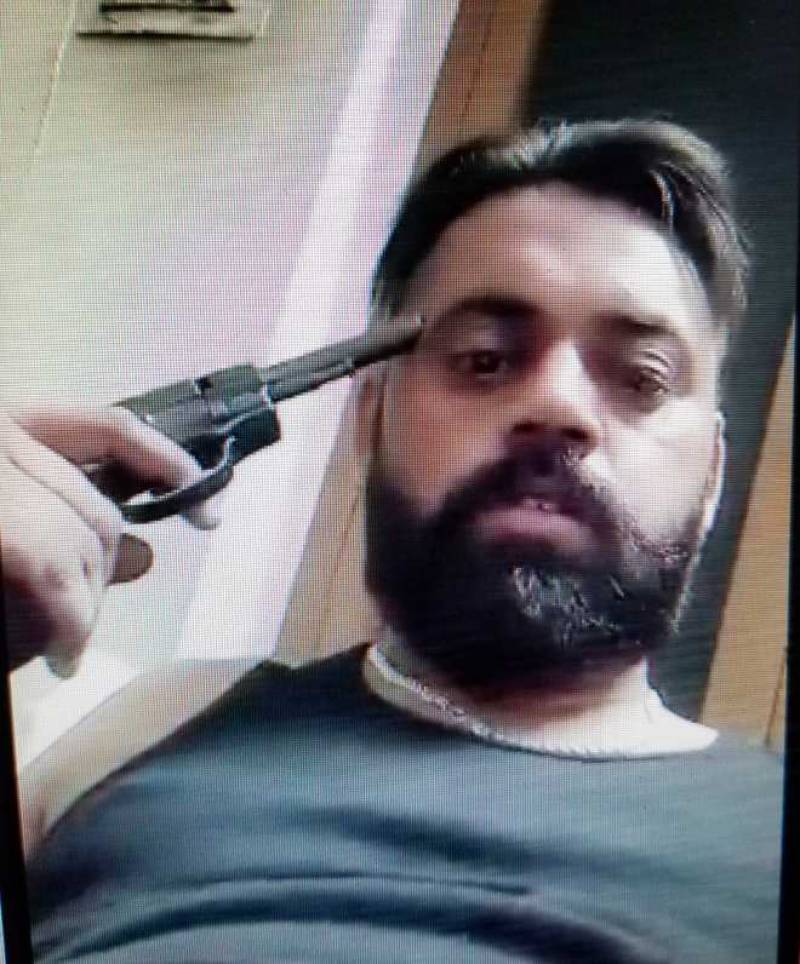 Mumbai (Web Desk): A former panchayat member allegedly shot himself dead with his revolver and live-streamed the incident on his Facebook page, the police said on Wednesday, Indian media reported.

The police said, the man shot himself in the temple on Tuesday night, he was in depression.

Sandy’s parents are settled in Canada, while he lived here alone. A case has been registered under Section 174 of the CrPC.

The body has been sent to the Phagwara Civil Hospital for a post-mortem examination. His Facebook page remained opened for 68 minutes on his computer, the police claimed.

Seeing him on Facebook with a pistol in his hand, some of his friends and neighbours rushed to his house, but he had already shot himself by then. Former minister Joginder Singh Maan rushed to his house after receiving information about the incident. Family members residing in Canada have also been informed, the police said.

The story is originally published by ‘The Tribune India’

Corona has taught us how to live our life