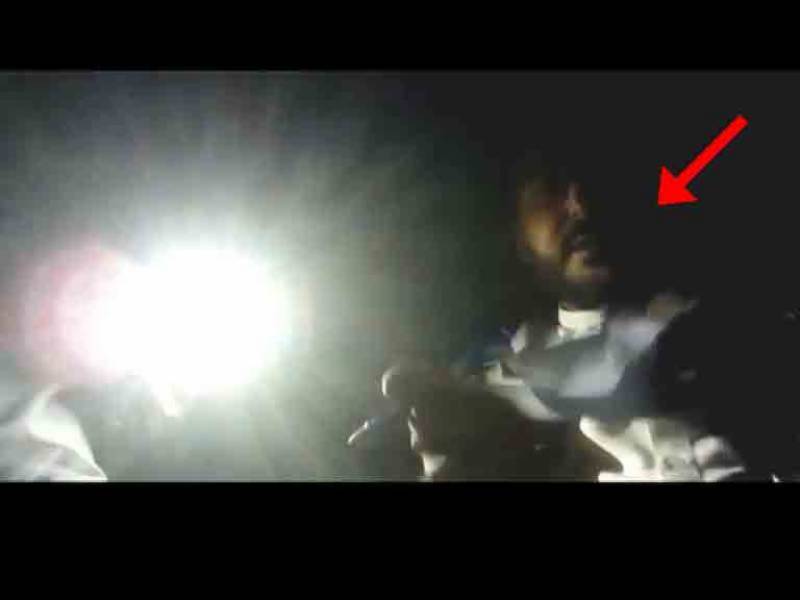 Multan (Web Desk): A video of former prime minister Syed Yousaf Raza Gillani’s son Ali Haider Gillani has surfaced in which he is allegedly telling a PTI lawmaker on how to waste a vote.

In the video, Ali Gillani can be seen telling the lawmaker trick to mark the ballot paper on two places.

Haider Ali Gillani is a Member of the Punjab Assembly.

Gillani is contesting the Senate elections as joint candidate of Pakistan Democratic Movement (PDM) against the PTI’s Abdul Hafeez Shaikh from Islamabad.

Earlier the day, the Election Commission of Pakistan (ECP) stated that the Senate elections will be conducted as per ‘as per past practice’ on March 3.

The meeting was held after the Supreme Court (SC) shared its opinion on the presidential reference, saying that polls for the upper house of parliament will be held through secret ballot, according to Article 226 of the Constitution.