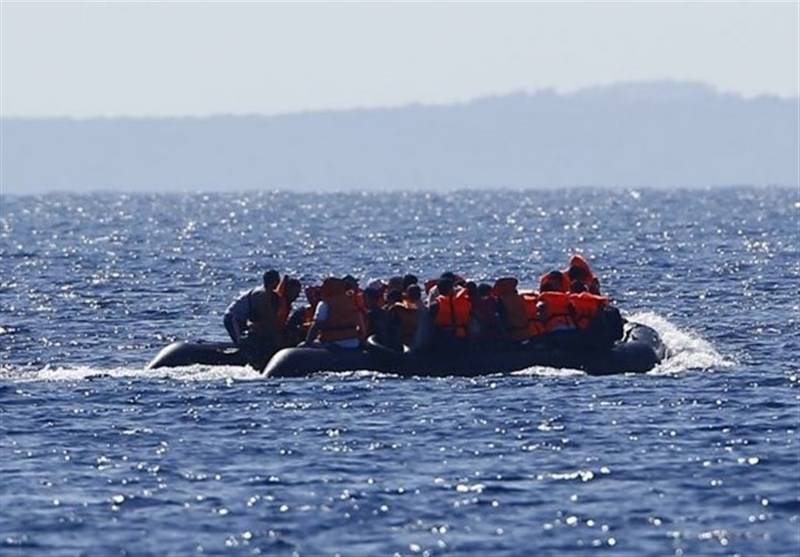 Islamabad (Staff Report): The Foreign Office (FO) on Saturday confirmed that at least 16 Pakistanis drowned off the coast of Libya early on Friday after a smuggler’s boat they were riding capsized.

According to a reports, the bodies of eight Pakistani migrants had been recovered and identified. The identification documents of four deceased Pakistanis were not found, but they were identified by a survivor.

The bodies of four migrants hailing from Gujrat have not been recovered as yet, however, they have been identified through their IDs.

Most of the deceased migrants hail from Punjab's districts, including Mandi Bahauddin, Sargodha, Gujrat and Rawalpindi.

On Friday, the UN Migration Agency said that more than 90 migrants are feared to have drowned after a smuggler’s boat capsized off Libya.

“Ten bodies (two Libyans and eight Pakistanis) are reported to have washed up on Libyan shores,” the International Organization for Migration (IOM) said in a statement.