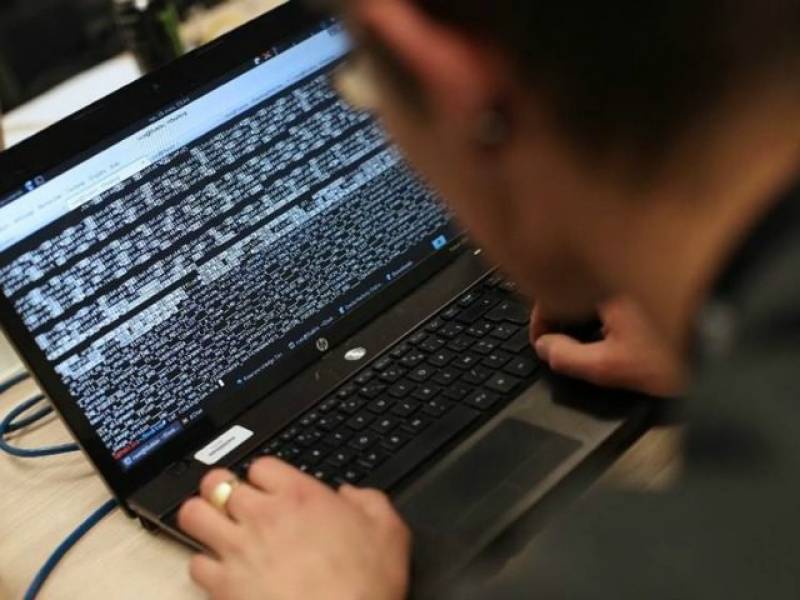 Berlin (Web Desk): A Pakistani man was indicted in Germany on charges of spying for an Iranian intelligence agency.

Federal prosecutors said that the 31-year-old, identified only as Syed Mustufa H, has been charged due to German privacy rules. “He was in contact with the unnamed spy agency since 2011”, The Times of Israel reported.

In a statement, prosecutors said the man began spying on the former head of a group that promotes German-Israeli relations by July 2015 at the latest.

He is alleged to have received money in return for passing on information obtained about the ex-head of the German-Israeli Society.

The suspect faces up to five years imprisonment if convicted of espionage.