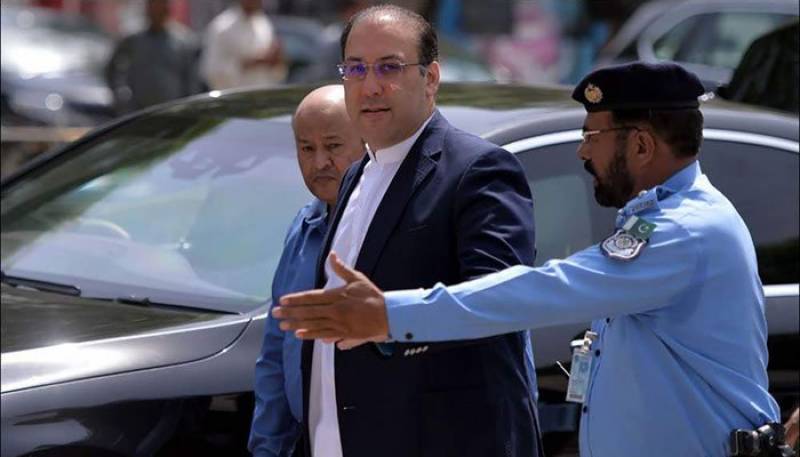 While talking to media, after his third session with the six-member JIT, Hassan said he had submitted the documents regarding his companies and assets in England before the JIT and inquired about the offence he committed for which he was being grilled.

“I have given answers to the questions of the JIT and provided documents and tax records of my properties in Britain,” said Hassan. “I was asked pointless questions. I also asked them to tell me what my crime was. They should accuse me of something, even if it is motorcycle theft.”

"The issue rests not with Maryam, Hassan or Hussian, the real concern was Nawaz Sharif," Hassan Nawaz said.

On Sunday, the premier's cousin, Tariq Shafi, appeared before the JIT where he was questioned for around three hours. This was Shafi's second appearance in front of the high-profile probe team.